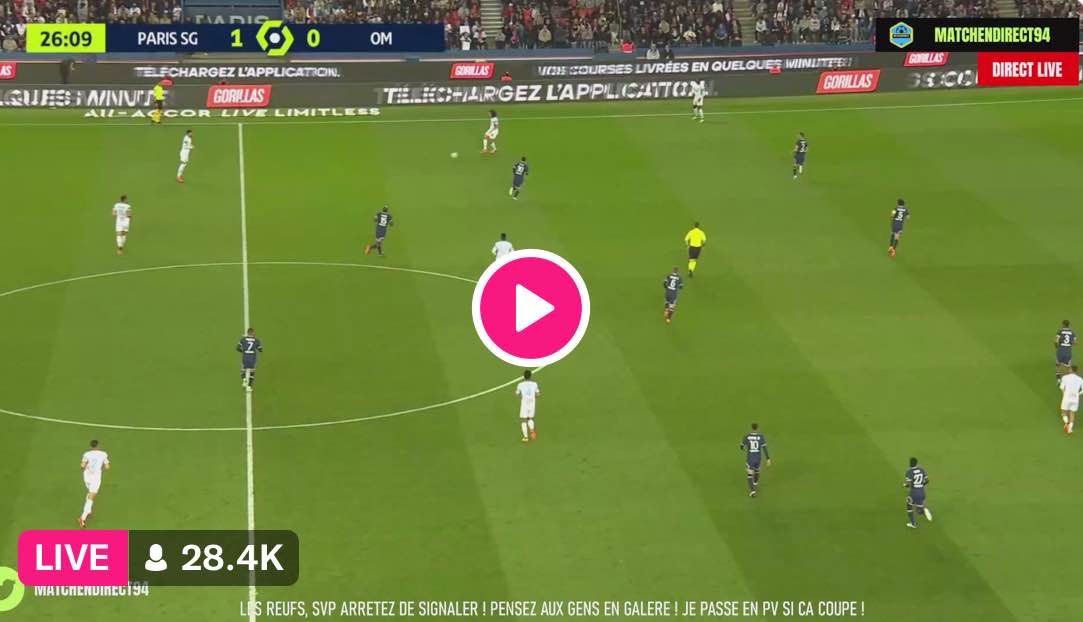 The two best teams in France take on each other this weekend, and even though the Parisians have quite a lead at the top, a defeat could make their journey to the title complicated.

Meanwhile, for Marseille, not only is this fixture important for their aspirations for the French crown, but they also need to keep the third-placed Rennes at bay, so that a top-two finish could be ensured.

Only then will they be able to secure an entry into the Champions League.

Both these teams are in spectacular form, and are finding the back of the net at an unbelievable rate. Moreover, these two have an intense rivalry between them, and previous h2h encounters have produced quite some tasty goal-fests as well.

This weekend, with the title on the line, expect another fierce encounter. Anticipate goals to come from either end of the pitch as well.

PSG won 1-6 on the road the last match-day, against Clermont. They had scored a total of 11 goals from their past two games, and they had won 18 of their past 20 appearances at home.

Moreover, the front trio finally seems to have synced up, and they have been slotting in goals lately, as if they are possessed.

On the other hand, Marseille won 2-0 at home the past game week, against Montpellier. They are on a seven-fixture winning streak, and they had scored two or more goals in every single one of these matches.

Do also note that they had won five of their past six road trips.

Taking into account these observations, and past h2h stats, expect a high-scoring affair this weekend at the Parc des Princes.