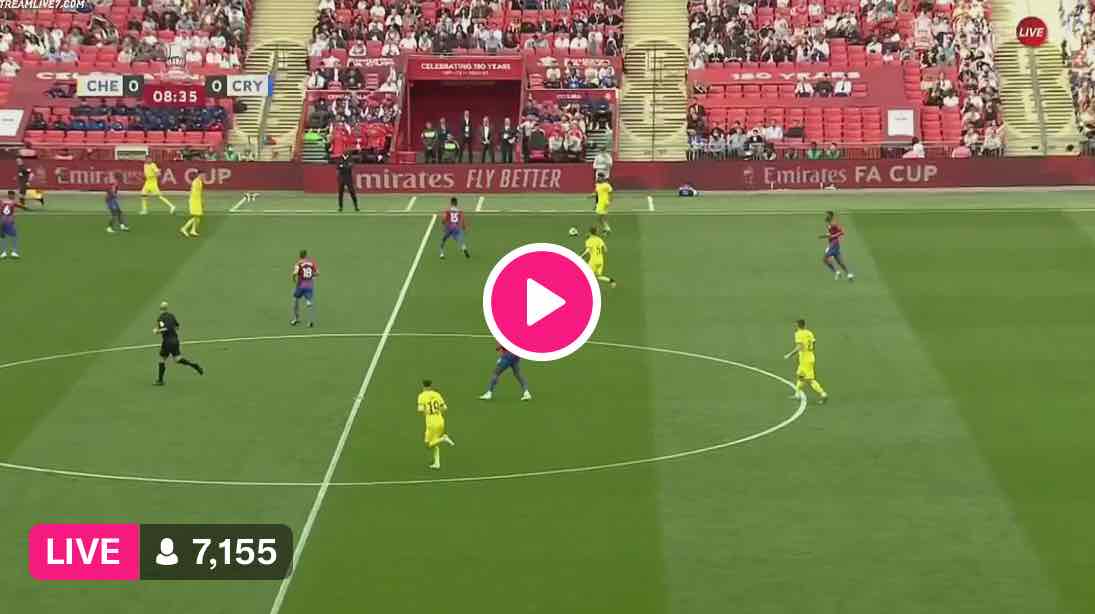 After the heartbreaking exit from the Champions League, Chelsea play hosts to Crystal Palace in the second semifinal of the English FA Cup on Sunday.

The Blues were easily the best side in three quarters of the match at Santiago Bernabeu. But one killer pass from Modric and a bullet header of Benzema a few minutes later deemed enough to send the London faithfull out of the competition.

The FA Cup is Chelsea’s last chance to win silverware this season after reaching the final of Carabao Cup earlier in the campaign. Liverpool struck lucky back then, in a marathon penalty shootout.

Standing in their way and final is Crystal Palace, the London neighbors who have been hot and cold all season.

The Seagulls are coming to this fixture on the back of a narrow 1-2 defeat at Leicester City. They had an impressive 7 match run across all competitions till then, this includes a massive 3-0 home win against another neighbors Arsenal as well as the goal-less draw to Manchester City.

The winner will meet either Manchester City or Liverpool, the two teams go head-to-head on Saturday after booking their tickets to the Champions League semi finals on Tuesday.

Chelsea are unbeaten in the last 9 h2h meetings with Crystal Palace with 8 wins and 1 draw.

The Premier League h2h fixtures of this season saw Chelsea winning 3-0 at Stamford Bridge and 1-0 at Selhurst Park.

As far as we can dig in the records, these two teams have not met in a cup competition for 30 years.

The performance against Real Madrid on Tuesday is only a glimpse of what this team can do and we will back Chelsea to win here by 2 or more margin against a team way below their European knockout rivals.

The handicap 1.5 for Blues was paid out in 4 of the last six head-to-head meetings with the Seagulls.

We will back the over 2.5 goals in the full-time, the same came true in 9 of Crystal Palace’s away games.