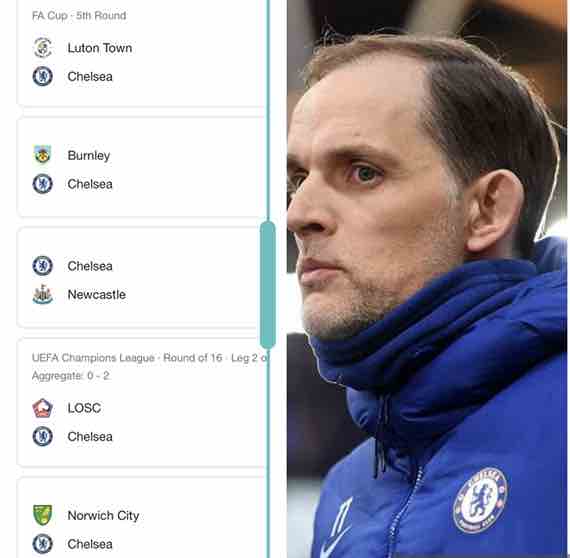 The Blues continued their impressive run of form in the EPL and other cup competitions as they won the FIFA Club World Cup in the month of February.

The English Premier League giants Chelsea have been inconsistent in recent weeks and their shambolic performances reflected during their cup loss to Liverpool. 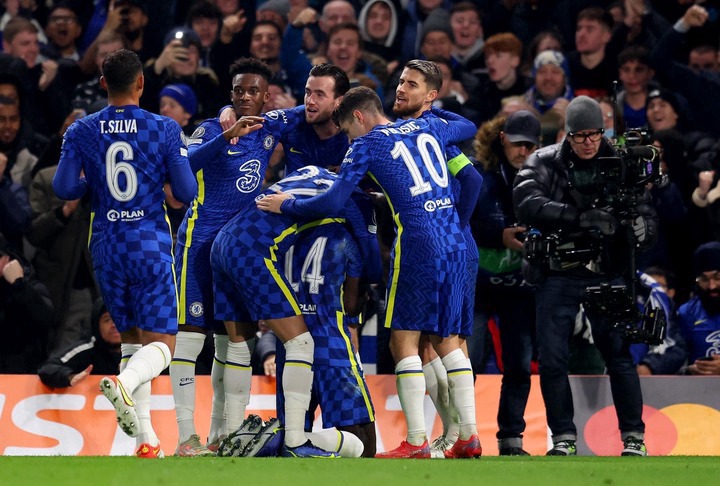 In the month of February, the Blues played six matches across in all competitions in which they recorded five wins and one draw.

The West London based club Chelsea scored eight goals in all competitions while they also conceded two goals to their oppositions. 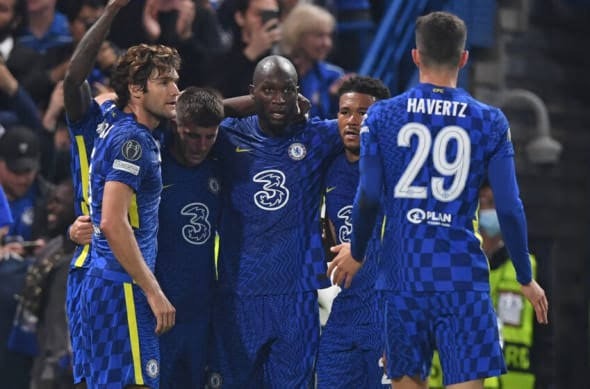 Let’s take a look at Chelsea’s March fixtures including tough matches In The EPL, UCL and FA cup;

1. LUTON TOWN VS CHELSEA: The 5th round of their FA Cup tie will be played tomorrow evening by 8:15pm.

2. BURNLEY VS CHELSEA: The tough league match between both clubs is scheduled to take place on the 5th of March, 2022 by 4:00pm. 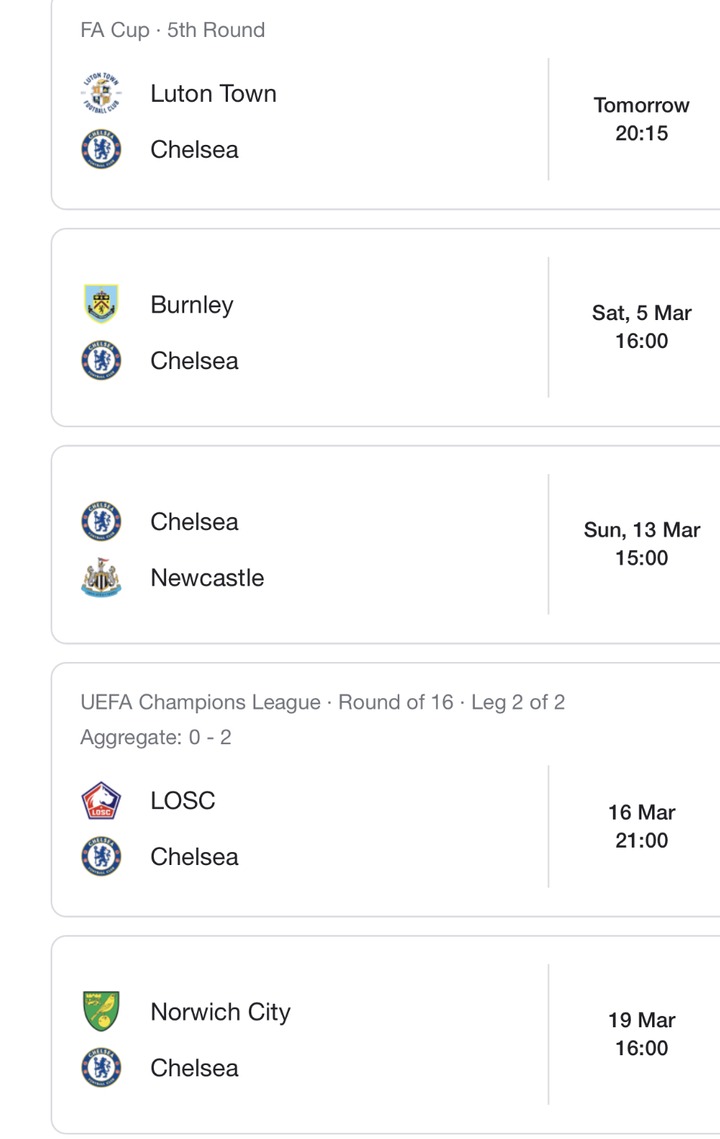