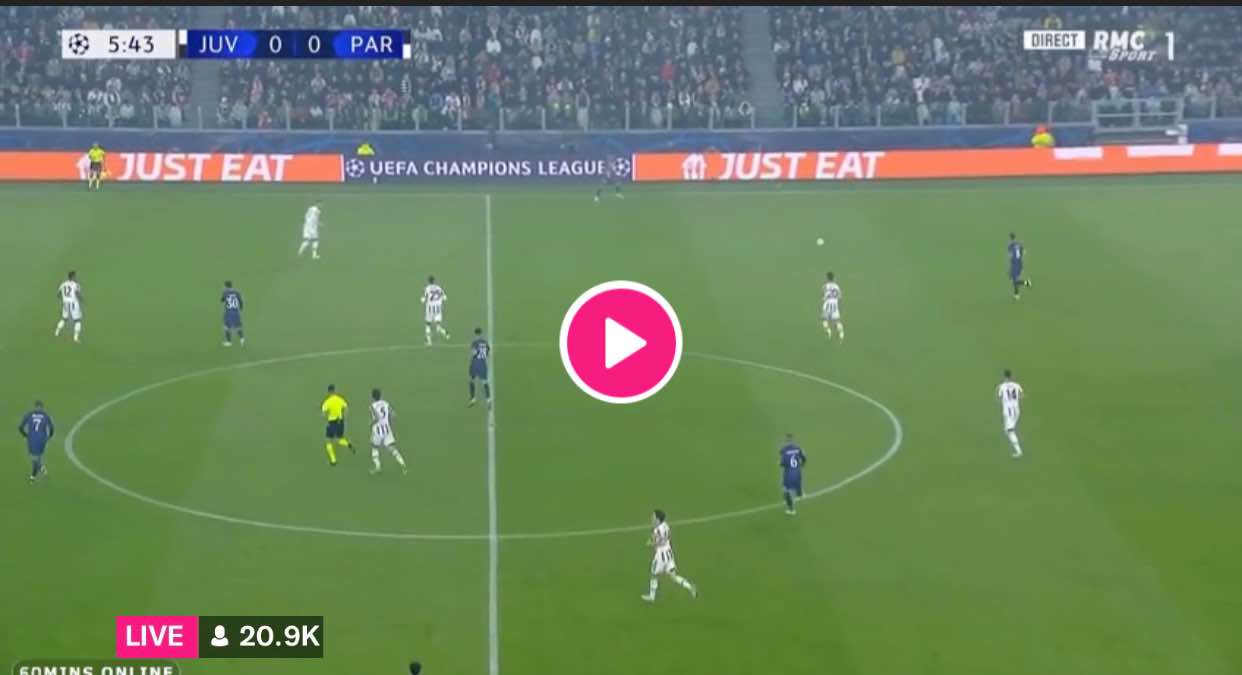 The Parisians could be counted as the best team in Europe at the moment, after of course Manchester City. But it is no argument that their fearsome front trio is finally clicking, and they will be the favorites to pull off one more win this Wednesday against Juventus.

The Old Lady are just in so much mess. They are not even in the conversation for the title in the Serie A, and their European exploits this season has been simply subpar.

As of now they are placed second to last in the table, level with the dead-last placed Maccabi Haifa. They managed to win just once so far this whole campaign, and no points for guessing against whom the sole win was registered – Maccabi.

And more than that, apart from that win, the former Italian champions have a 100% losing record. After defeating Haifa at home, the Italians lost the very next fixture against the same opponent.

Also, disregarding the bottom-most placed team, the Italians scored the least number of goals as well as conceded the most in the group.

Meanwhile, the Parisians just got no chill. They scored the most in the group, and conceded the least. Just the last match-day, they slotted seven goals past their opponent, with all three of their front trio getting on the scoresheet.

Moreover, the reverse fixture also ended in a win for the French champions.

Surely expect the in-form PSG to deliver another win this Wednesday against the struggling Juventus.

Juventus lost their latest CL game by conceding four goals, and all through this season they have been struggling with their defense. On top of that they are already out of contention for a spot in the Round of 16, and now all that remains for them is a third-place finish.

On the other hand, the Parisians are going after the top-most spot. They are in great form, and they also defeated this rival in the reverse match-up.

It is also to be noted that the last Christophe Galtier’s men lost was back in March, against arch-rivals Monaco.

By the looks of things, surely expect a win for PSG this Wednesday. And considering that both teams will be going for a win, chances are high for goals to come in plenty