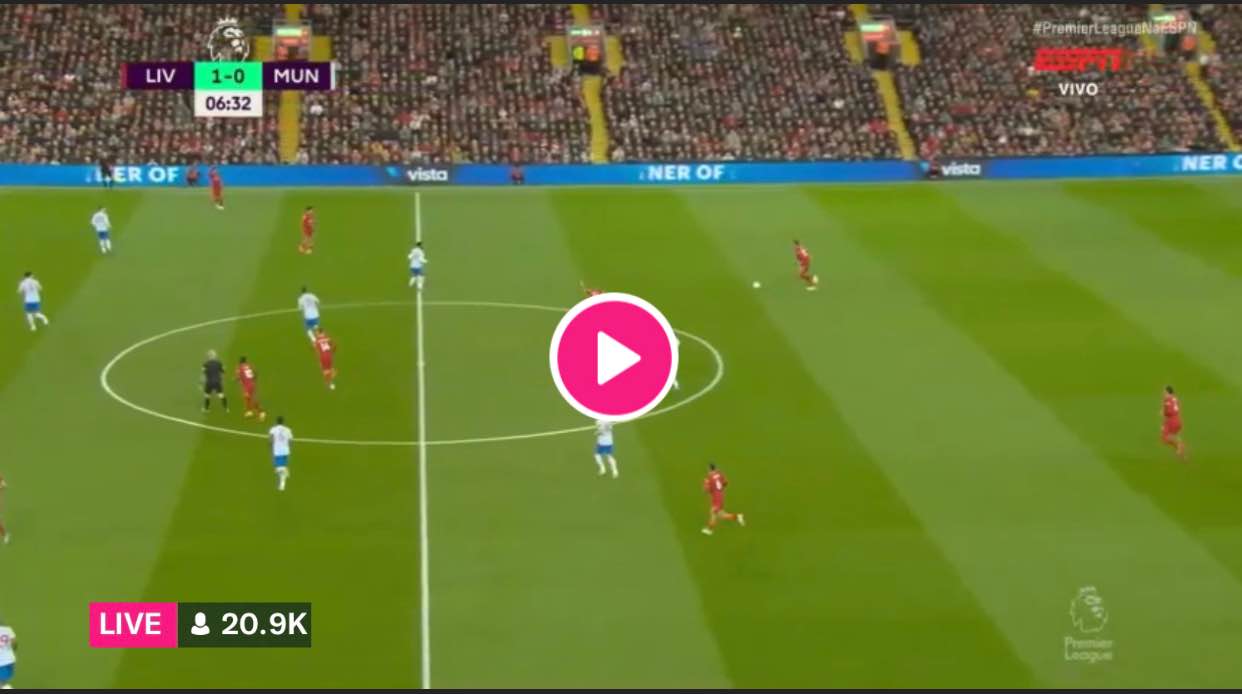 Liverpool have kept alive their hopes of an unprecedented quadruple. They have already lifted the EFL Cup, and they are through to the semis of the Champions League, where they will take on Villarreal.

Going on, they have secured a ticket to the final of the FA Cup, which they did defeat none other than arch-rivals Manchester City.

And they are now placed second in the league table, trailing a single point below toppers and defending champions, the Citizens.

With just seven match-days remaining, they are determined to topple Pep Guardiola’s men from the top-most spot, and as such each of the remaining seven league fixtures will be virtual finals for them.

However, they have a challenge coming up this Tuesday. They are supposed to take on their fiercest rival, Manchester United, and the hostility between the two squads goes back decades.

A win for the Reds will not only keep them in the title-race, but they can also dent the top-four hopes of United. And for the Red Devils, a win will keep their dreams of Champions League qualification alive, and at the same time they can deny Jurgen Klopp’s men a clear shot at the title.

By all means, expect a fierce encounter this Tuesday at the Anfield. The edge surely lies with the Reds, but they will have to sweat blood for the win.

Klopp’s men recorded a 2-2 draw the last match-day on the road, against Manchester City, in the league. But they exacted their revenge just a week later, with a 2-3 win in the semifinal of the FA Cup, against this same opponent.

Going on, they had won 12 of their former 15 appearances at home, and they are the only squad remaining with an unbeaten record at home in the current PL campaign.

On the other hand, United did win 3-2 at home the past game week. But it was against the dead-last placed Norwich. This time around, the opponent is far different. Klopp’s men had defeated the Devils 0-5 at the Old Trafford in the reverse fixture.

Moreover, the six-time European champions also have a good h2h record in recent years against this foe.

By the looks of things, expect a victory for Liverpool.

Furthermore, anticipate goals in plenty as the two desperate rivals take on each other.