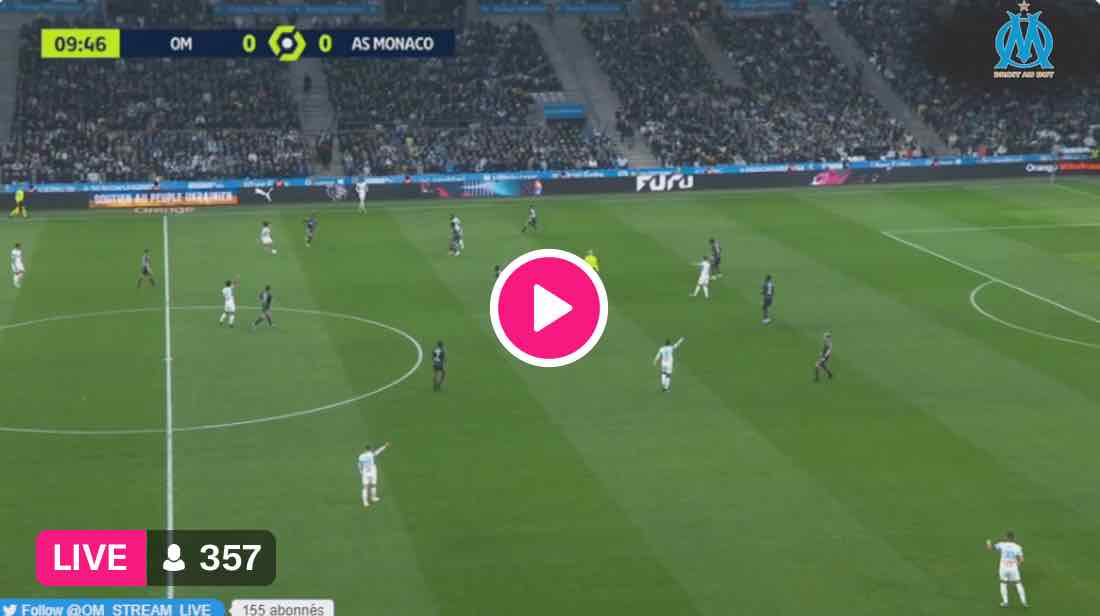 Marseille and Monaco will take on each other in the last game of Matchday No 27 in Ligue 1 on Sunday night at Stade Orange Velodrome.

Neither of the two outfits will enter the tie on a high following their recent failures.

Marseille did manage to eliminate Qarabag in the last 32 round of UEFA Europa Conference League by bagging three goals in each of two legs, but their domestic league form has been far from ideal of late.

The Phocians took only one point from the last two Ligue 1 outings despite playing the bottom-half sides Clermont and Troyes along the way.

Jorge Sampaoli’s men have notched only one goal in the process. They could struggle offensively here against Monaco who look to have tightened things up at the back since the arrival of Philippe Clement on the bench.

Monaco kept two straight clean sheets in Ligue 1 before conceding three goals in the last two rounds against Bordeaux (a 1-1 draw) and Reims (a 1-2 loss).

Clement was very disappointed after the home defeat to Reims seven days ago It was a loss that seriously halted the team’s ambitions of joining the battle for European positions.

It is also worth noting that Monaco have been struggling to perform on the road lately. They have won only one of the last eight league fixtures away from home.

Both teams are far away from their best form at the moment but we like the home win pick for multiple reasons. Marseille have a much better record in the home clashes against Monaco.

Also, Monaco have won only one of the last eight Ligue 1 matches on the road. They have lost two and drawn two in the process. Philippe Clement’s troops lost the previous round’s home fixture against Reims as well. The home win is priced up at the 2.30 odds.