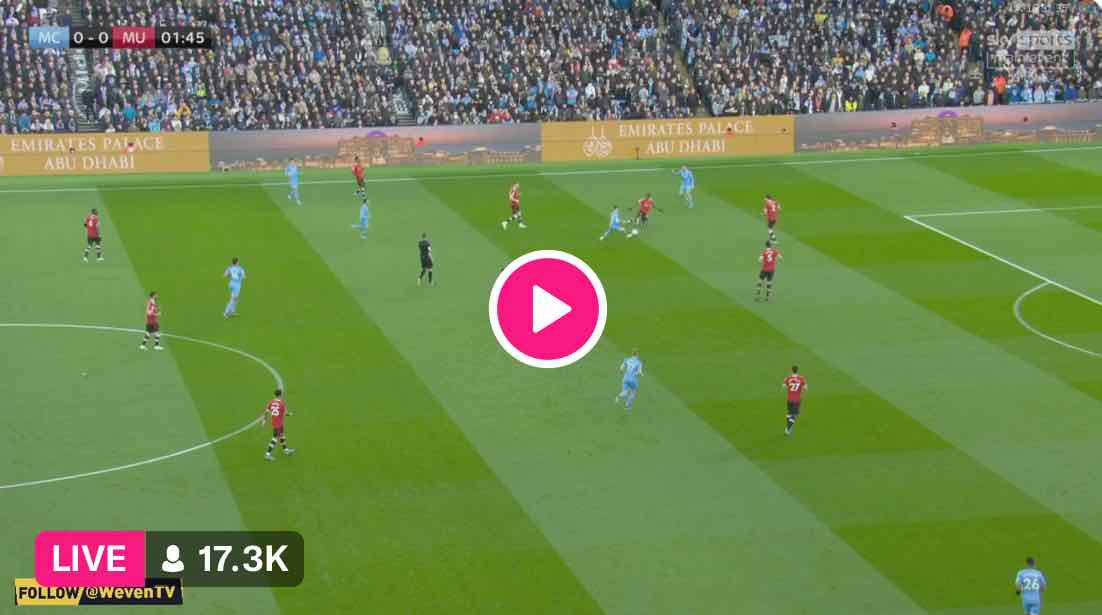 The Citizens are still at the top of the table, and are on the right course to defend their title. However, the second-placed Liverpool have been playing as if they are possessed. The Reds are not going to make this final stretch easy for Pep Guardiola’s men.

As such, City will have to be at the top of their game.

They are at home this weekend, and welcome arch-rivals United for a derby. And frankly, this could not have come at a worse time for the Devils.

They are going through a poor stretch of performances at the moment, they are worried about their chances of progressing further in the Champions League (the first leg of their Round of 16 fixture against Atleti had ended in a 1-1 draw), and importantly, the arrival of Ralf Rangnick has not solved any of their problems.

Count on the Citizens to make the most of this match-up, and deliver a confidence-boosting win at home this weekend,against their eternal rivals. Manchester will be blue for the foreseeable future.

Guardiola’s men registered a 0-1 win on the road the last match-day, against Everton. They had also won 21 of their past 24 overall fixtures, and they had won 10 of their former 11 appearances at home.

Do also note that they had scored two or more goals in 11 of their preceding 14 home fixtures.

On the other hand, the Devils were held to a 0-0 draw the past game week, by the 19th placed Watford. They were also winless in five of their past seven fixtures, and they have won just thrice on the road since November.

On top of that, they had also lost the reverse h2h encounter, and they have generally struggled against good oppositions this season.

By the looks of things, expect a win for Manchester City this Sunday.