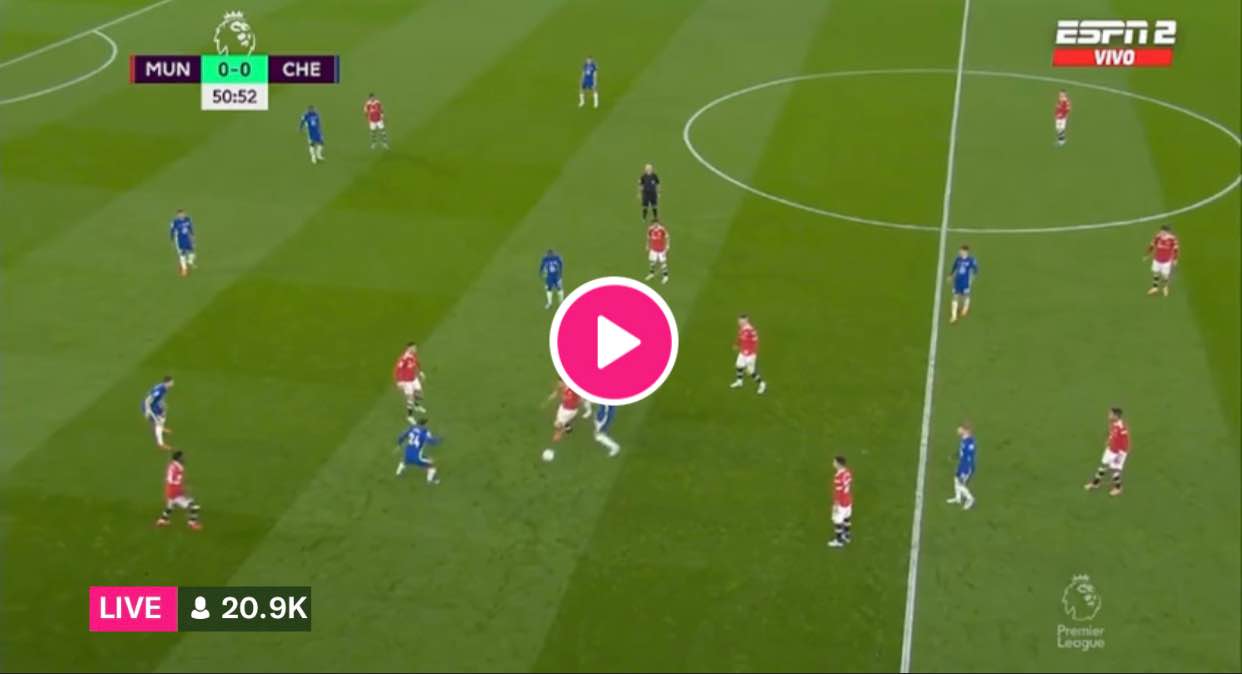 The Red Devils are going through possibly one of their worst phases in the past decade. They are placed sixth in the table at the moment, and it is really a doubt if they could make it to the top-four at the end of the campaign.

They have played an extra game, and now they need a surplus of six points to climb level with the fourth-placed Arsenal.

Moreover, they have also lost back-to-back fixtures against some of the titans of English football. And to pile on them even more, they are now pitted against reigning European champions Chelsea.

The Blues are placed third in the table at the moment, and they are determined to maintain their five-point cushion over the fourth-placed Gunners.

They are also on a good streak of results at the moment, and particularly on the road, they are on an active winning streak. Note that they have also been scoring in plenty in away games.

By the looks of things, expect a win for Chelsea this Thursday.

Ralf Rangnick’s men lost 3-1 on the road the last match-day, against Arsenal. They are on a two-fixture losing streak, and they had also remained so in 11 of their former 15 games. Do also note that they have won just thrice at home in the past three-month period.

On the other hand, Chelsea won 1-0 at home the past game week, against West Ham. They had also won four of their previous five fixtures, and had scored a total of 14 goals in the process.

And most importantly, they are on a nine-match winning streak on the road.

Considering these observations, expect a win for Chelsea this Thursday, which should practically rule out a top-four finish for Manchester United.