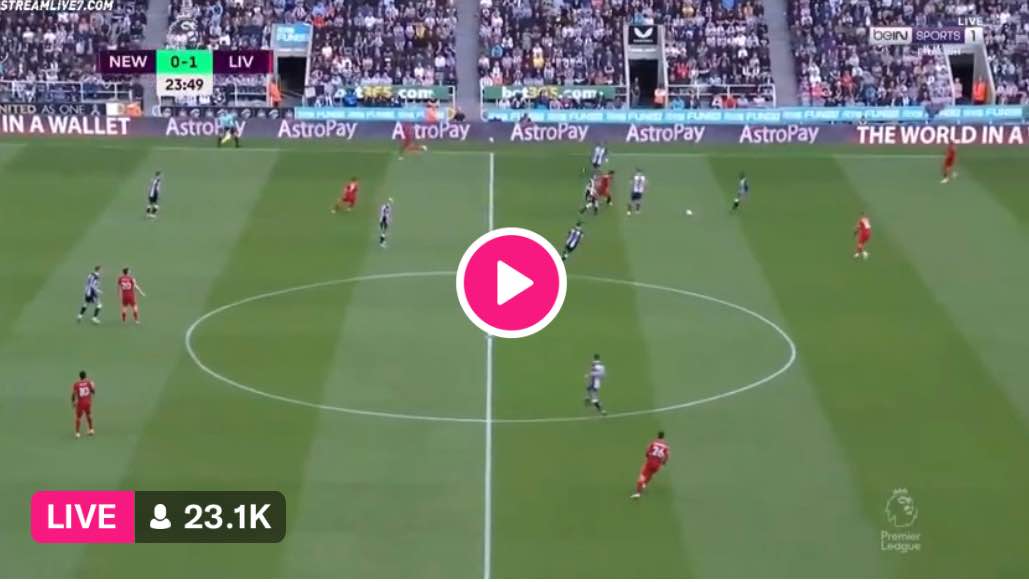 Quadruple-chasing Liverpool continue their unstoppable run behind toppers Manchester City. As of now, just a single point separates these two titans, and it seems the two are on a collision course to lock horns with each other in the Champions League Final.

Anyhow, the Reds have no option but to keep on pushing. Just five fixtures remain until the climax of this thrilling league campaign, and this weekend they are presented with quite a challenge.

The Magpies have improved their form quite impressively in the past months. They have done this in anticipation of the upcoming season, and a win against the six-time European champions would be a great achievement.

Likely, a fierce encounter is expected between the two teams at the Saint James’ park this weekend.

The expectation is that goals will come in plenty. But do note that the edge still lies with the Reds. They have been just that good this season.

The Magpies recorded a 0-3 win on the road the last match-day against Norwich. They are also on a four-fixture winning streak, and they are on a six-game winning streak at home.

As such it is thought that they are going to find the back of the net this weekend at least once.

On the other hand, the Reds registered a 2-0 win against arch rivals Everton the past game week. And before that they had recorded back-to-back wins against the two Manchester teams.

It goes without saying that they are easily the best team in the world and they have the upper hand this weekend. Note that they also have a good record against this opponent over the years. Count on them to post the win.