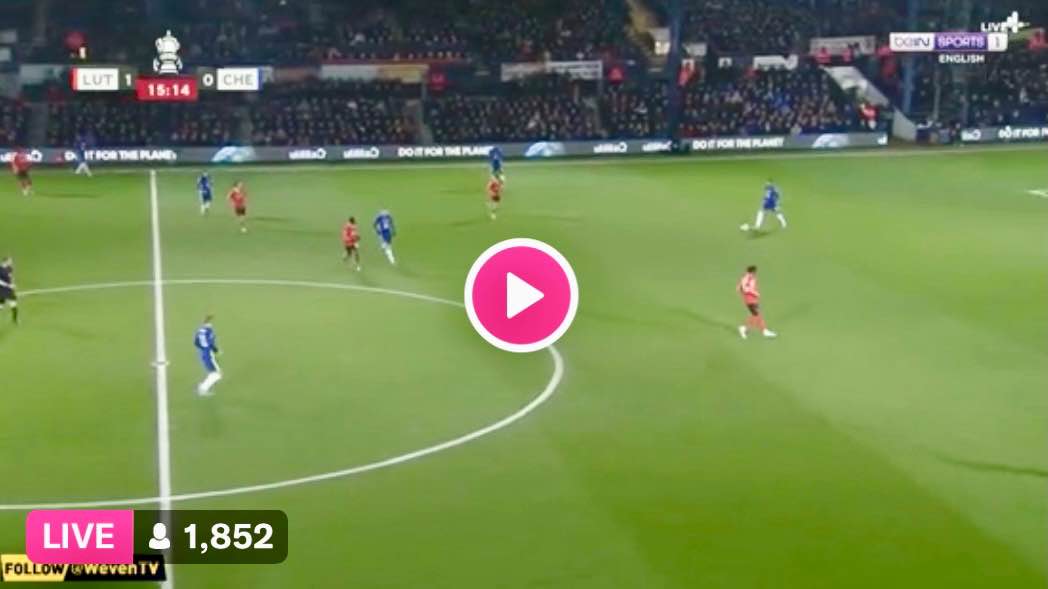 Luton Town have dropped very few points in the Championship since December and are making a compelling push towards the upper echelons of the division. Given their current form they are unlikely to miss out on one of the playoffs spots despite facing intense competition.

The club is currently on a three match winning streak and has dropped just ten points since December in thirteen league fixtures. They currently occupy 6th position in the second flight and are seven points behind an automatic promotion spot.

The club has made it to this fixture following huge wins against League Two side Harrogate Town and League One side Cambridge United in the 3rd and 4th rounds respectively.

Chelsea will head into this 5th round tie off the back of a cruel loss in the League Cup finals on penalties against Liverpool. In an evening where neither team was able to get on the score sheet for 120 minutes.

However, all outfield players converted their penalty in the shootout and were only separated by a missed penalty by Kepa Arrizabalaga.

Prior to that, the club was undefeated seven games, which includes two wins in extra time in both the previous round of this competition and the Club World Cup Finals.

In the Prem, they are sixteen points behind the league leaders with two games in hand over them.

The Hatters are undefeated in their last eight home fixtures. With that being said Chelsea are by far the strongest opponent they are set to face in recent times; however, despite their squad depth, the weary away side who have not won by a margin of more than two goals since 2016 is unlikely to dominate this midweek.