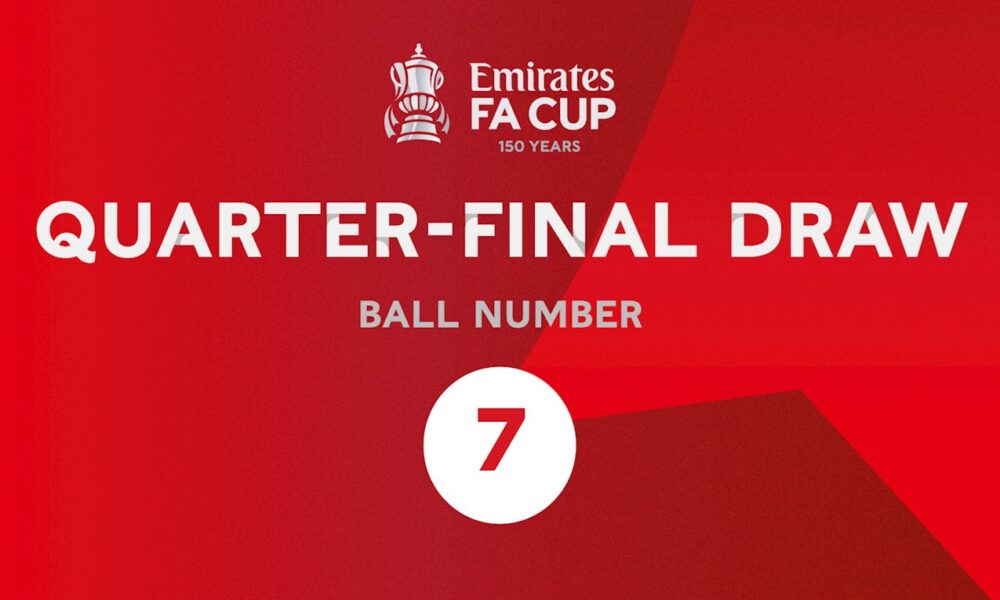 The FA Cup quarter-final draw will take place on Thursday night and Thomas Tuchel’s Chelsea will be keen to book their spot in the semi-finals.

After wins against Chesterfield and Plymouth Argyle, the European and World champions edged past Luton Town in the fifth round at Kenilworth Road on Wednesday night.

Having gone behind after two minutes through Reece Burke’s header, Chelsea turned the game around and lead for the first time in the 78th minute with a close range finish from Romelu Lukaku to seal a 3-2 win.

Now they are two games away from the final as the draw takes place on Thursday evening where they will find out their last-eight opponents.

When is the draw?

When? The draw will take place ahead of the fifth round tie between Everton and Boreham Wood which kicks off at 8.15pm (UK) – around 7.30pm.

How can I watch the draw?

The draw will be broadcast live in the UK on the BBC, ITV, as well as the official FA Cup’s Twitter and Facebook channels.

What ball number are Chelsea?

The Blues are ball number one going into the draw after their victory on Wednesday.

Who are Chelsea’s possible opponents?

There are six Premier League sides left in the draw, including Chelsea, with both Manchester City and Liverpool still in the running for FA Cup glory.

Middlesborough shocked Spurs, while Nottingham Forest or Huddersfield Town will confirm their spot in the next round when they face off on Monday.

Boreham Wood are the lowest ranked side left in the competition and they will be eager to produce an upset at Goodison Park against Everton on Thursday night.