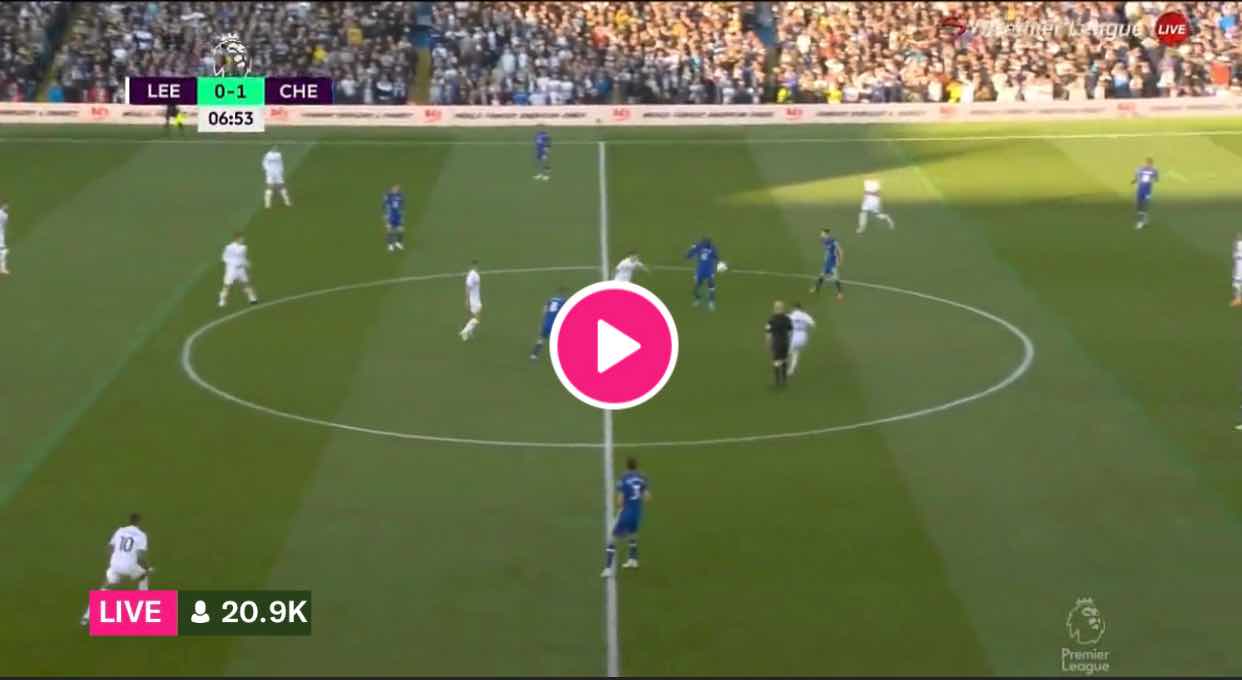 This encounter could not have come up at a worse time for Leeds. They are placed 18th in the table at the moment, right in the clutches of the relegation zone.

They need to make sure that they secure at least the 17th position by the end of the campaign, in order to extend their stay in the top flight. As of now they are level on points with the 17th placed Burnley, but it needs to be noted that Burnley are in much better form.

Going against the Blues this is really going to be a fiery fixture for the Peacocks.

Meanwhile, Chelsea will be eager to make this game count. For a very long time it was thought that they were the prime conductors to finish third in the table this season.

However, their recent loss of form coupled with some energetic performances by Arsenal and Tottenham have put their hopes of finishing on the podium under doubt.

The Blues have no time to waste. And this is also the right time to act as Tottenham and Arsenal take on each other this game week, and one of them will surely be dropping points. This opportunity cannot be let to go to waste.

Count on the previous European champions to take advantage of the pressure Leeds are under, and to post a much needed three points on the board.

Leeds lost 2-1 on the road the last matchday against Arsenal, and they are also on a two-game losing streak. They have also won just twice at home from their past 10 appearances here, and these two wins had come against Norwich and Burnley – two teams that are struggling to avoid relegation.

On the other hand, the Blues were held to a 2-2 draw at home the past game week by Wolves. But they were unbeaten in six of their past eight overall fixtures, and they had also won nine of their previous eleven road trips.

Most importantly they had won the Champions league the previous season, and they also have a good head-to-head record against this opponent over the years.

By the looks of things expect a win for Chelsea this Wednesday. Do also anticipate goals in plenty considering the desperation of Leeds.