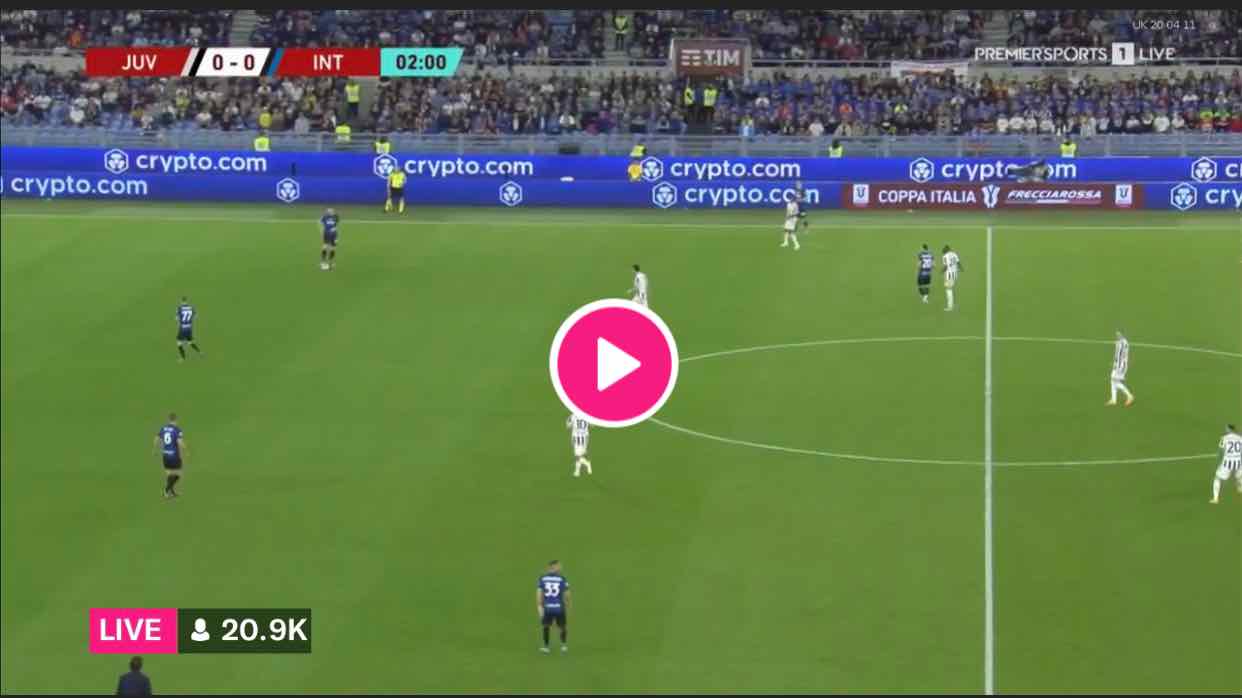 Defending Coppa Italia champions take on the defending Italian league champions this Wednesday in the final of the current edition of the Coppa. Both these teams desperately need this trophy, considering the drop in level they have experienced this year.

The Old Lady are trying to climb back to the heights they enjoyed during the earlier part of the decade. Those times, it was almost a given that they were easily going to secure the league trophy by the halfway point of the season.

However, they had to settle for a fourth place finish the last time around, and even that was done by sweating it out on the pitch. And it seems like there might not be a change in their position in the league this season as well.

In the meantime, Inter Milan had managed to lift the Serie A trophy the last season, but they are experiencing the race of a lifetime for the same this year. Arch-rivals AC Milan seem dead-determined to clutch back the trophy from Inter.

Moreover, these two teams had locked horns in the semifinals of the previous edition of the Coppa, and then the Old Lady managed to progress to the final, which they ultimately won.

As these two once again fight it out on the pitch for the trophy, expect a fierce encounter. Anticipate goals to come from either end of the pitch this Wednesday.

Juventus had won three of their last four overall fixtures, and they had scored two or more goals in these three games.

It needs to be noted that they have lost just thrice since November of 2021, and all along they have consistently found the back of the net. Also one of these defeats had come in the Champions league.

On the other hand, Inter Milan won seven of their last eight overall fixtures, and they also remained unbeaten in 13 of their past 14 matches. They have also easily been the best offensive team in the Italian topflight this time around, and they had also won the most recent head-to-head encounter.

As these two squads lock horns with each other, count on both of them to go for the win, and to consistently give headaches for each other’s goalkeepers. It is expected that we are about to witness goals coming from both ends of the pitch.