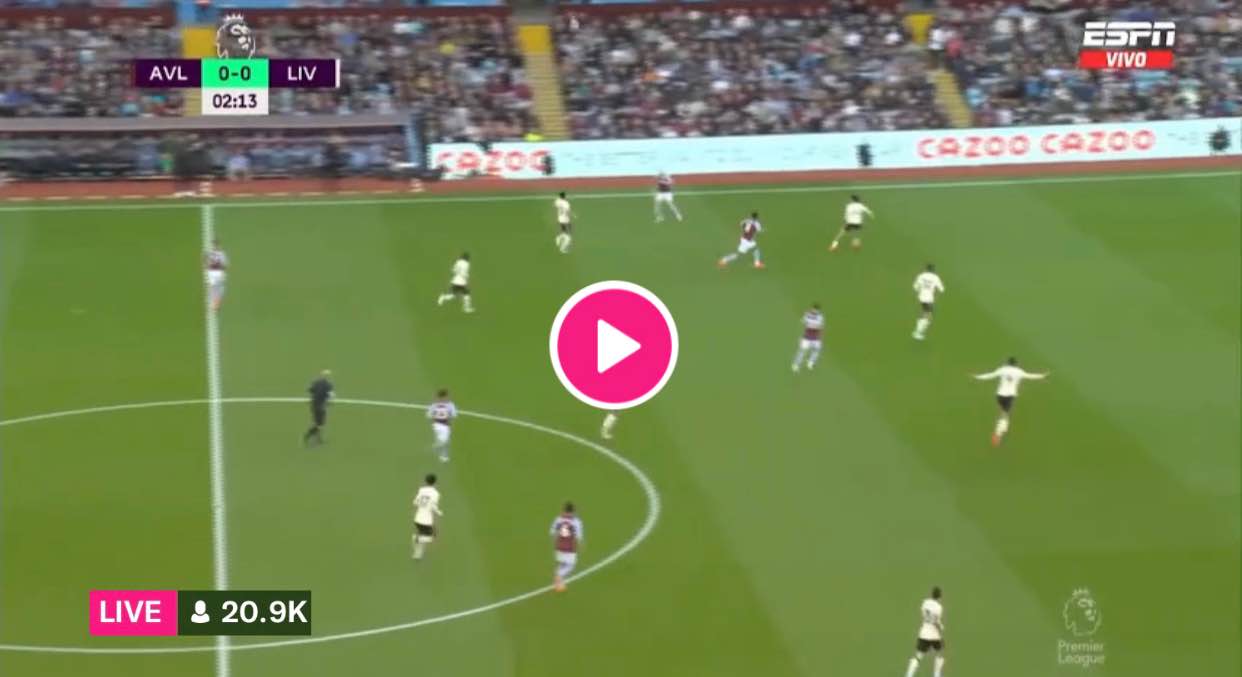 Liverpool faced a strong setback the last matchday as they were held to a draw by Tottenham. This has slightly put a sword to all of their efforts to win the title.

They are placed at the top of the table as of now, but it needs to be mentioned that defending champions Manchester City are placed second with a game in hand, and that too level on points.

Which is to say that if the Citizens managed to win against Newcastle, they are going to go three points over the Reds, and in this final stage of the season, this might be a gap that Jurgen Klopp would not prefer.

Still, they have no option but to keep trying, especially since they are on course for the quadruple.

This Tuesday they are going against Aston Villa, who have had a pretty much disappointing season so far. They are placed in the mid table, but considering the level of talent they have, they should have been fighting for a spot in the top half of the table.

The Reds will be eager to take advantage of the struggles that Villa are facing at the moment, especially considering the 7-2 defeat they had suffered at the hands of this team two years back.

Count on Liverpool to edge out a win this Tuesday, even if it might not help their title campaign.

Aston Villa did win 1-3 on the road the last matchday, but it needs to be noted that the win had come against the struggling Burnley.

They were winless in five of their past seven overall fixtures, and in the process they had gone on a four-game losing streak too. They have also won just twice at this venue in the past five months.

On the other hand, the Reds were held to a 1-1 draw at home by Spurs the past game week. But before that they were on a 6-fixture winning streak, and they are also on an active 14-game unbeaten run.

They have easily been the best team in the world this complete season, and even though their title run has suffered a setback, the team will be determined to keep trying.

Expect a convincing win for Liverpool this Tuesday.