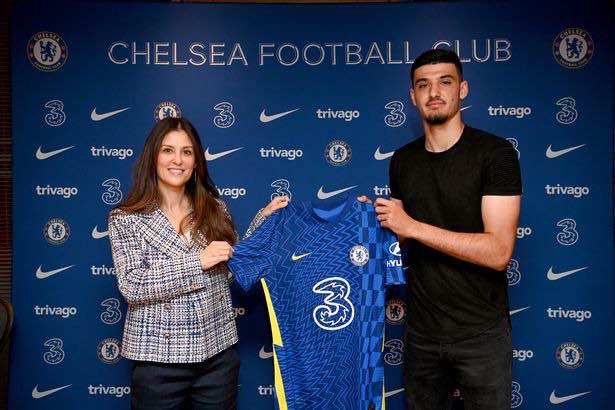 Chelsea have held talks with Manchester City over a deal to re-sign their former academy player Nathan Ake. The Premier League star is one of two City players Chelsea want to sign along with Raheem Sterling. The Sterling deal is close to being finalised, but Ake’s move is understood to be less advanced at this stage. 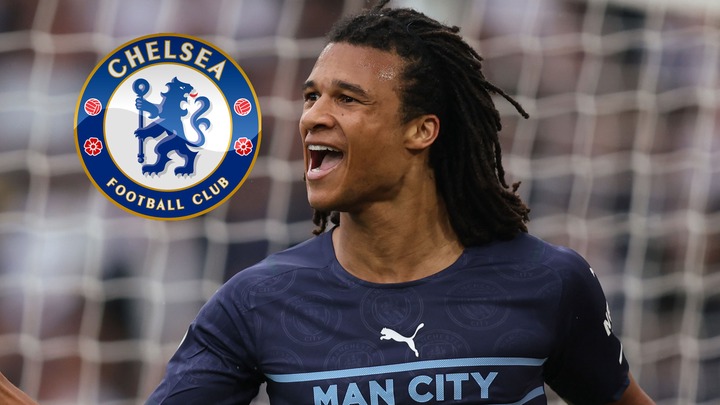 Chelsea are still weighing up plans for Armando Broja and Levi Colwill for the coming season, the Press Association understands. Broja and Colwill are understood to have hoped to see their situations resolved before the Blues’ pre-season tour of the United States in an ideal scenario. But both Chelsea chiefs and the two talented young Stamford Bridge stars are thought to be realistic about the demands of the west London club’s hectic off-field summer. 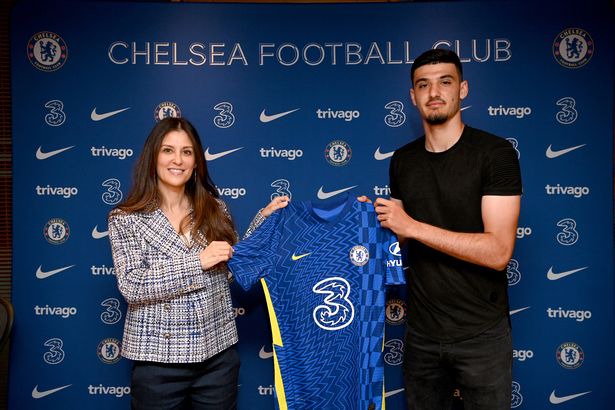 Everton boss Frank Lampard is keen to complete deals for two new faces, reports the Mirror. Southampton star Kyle Walker-Peters and Chelsea prospect Armando Broja are both close to Goodison Park, but Everton must first be cleared to resume spending by the Premier League. 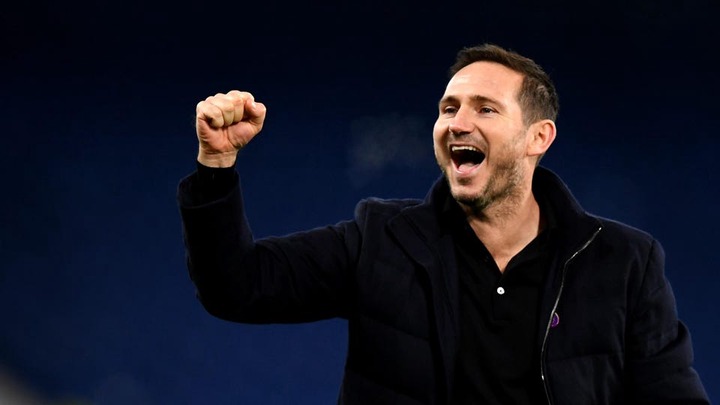 Gareth Bale has landed at his new club after making his move to the United States with Los Angeles FC on a 12-month contract with options through to 2024. Bale, whose contract at Real Madrid expired at the end of June, announced his move to the Major League Soccer side in a video posted on social media. 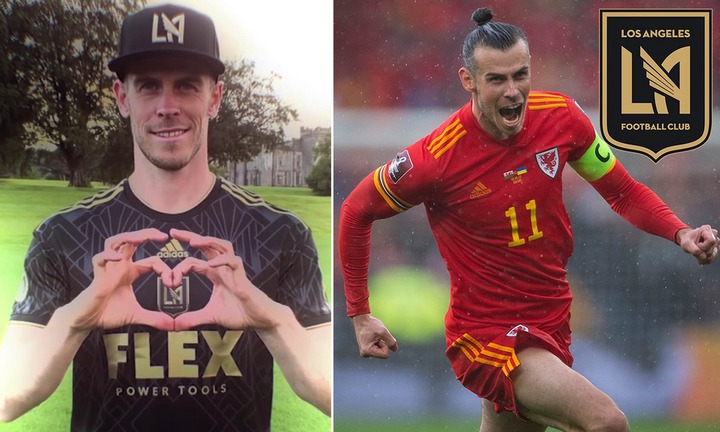 Wayne Rooney is considering a surprise return to MLS and DC United, reports the Daily Mail. Rooney resigned from Derby County this summer and could now become the head coach at the American club, where he enjoyed a spell as a player. 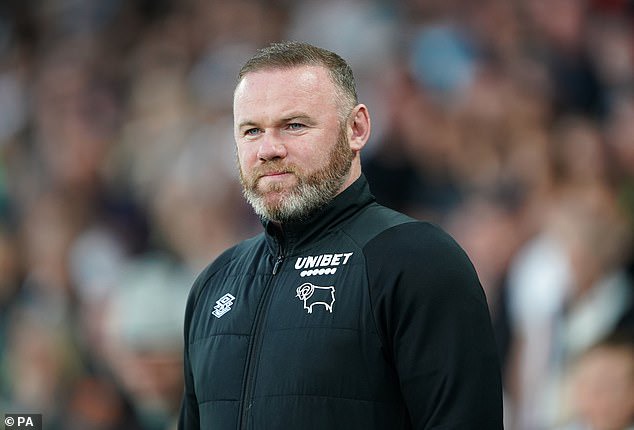 Brentford are set to announce the signing of Aaron Hickey in the next 24 hours. He has completed a medical and will sign a long-term contract with the West London club. The Scotland U21 full-back is joining from Bologna for an initial fee of £14m. There are then performance-related add-ons that – if met – could take the value to over £18m. 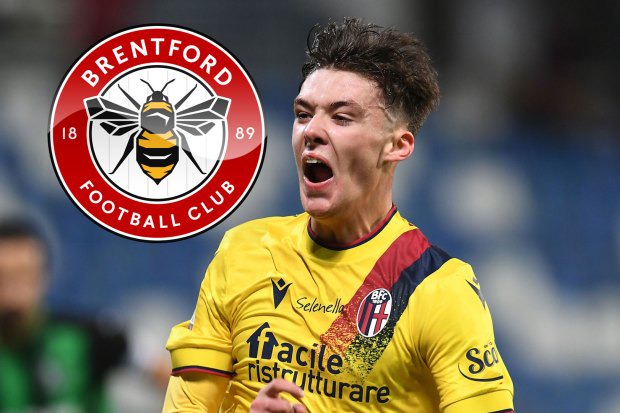 Luka Jovic has completed his move to Fiorentina from Real Madrid on a two-year loan deal with the option of making it permanent in 2024. Fiorentina have also signed former Tottenham goalkeeper Pierluigi Gollini from Atalanta.

Everton goalkeeper Harry Tyrer has completed a loan move to Chester FC and will spend 2022/23 with the National League North club. 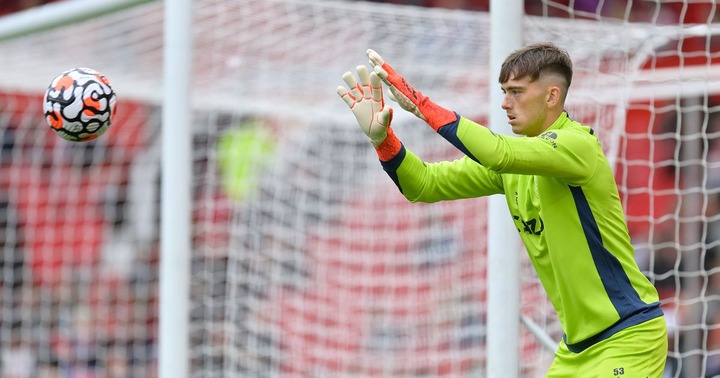 Tottenham have completed the signing of Clement Lenglet on a season-long loan from Barcelona subject to international clearance and a work permit. Juventus have signed Angel di Maria on a free transfer after the expiry of his PSG contract. The Argentina international has signed a one-year deal with the Serie A club according to Sky in Italy. 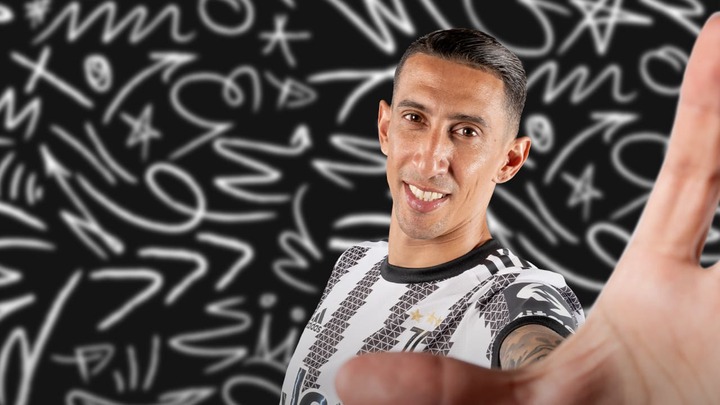 USA international Luca de la Torre has agreed to join Celta Vigo for an undisclosed fee. Former Fulham midfielder De la Torre will sign a four-year deal with the club based in northwest Spain and arrives from Dutch club Heracles Almelo, where he made 64 appearances in the Eredivisie over two seasons. 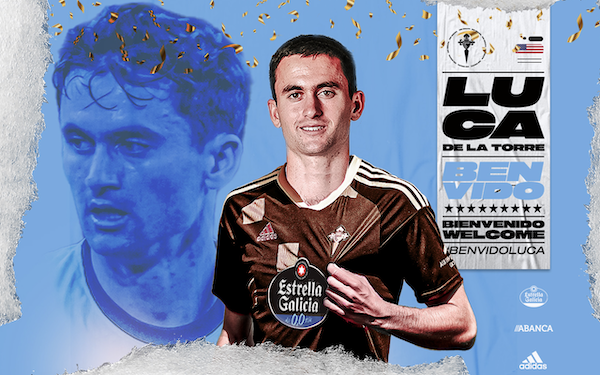 Swansea have announced the return of Wales midfielder Joe Allen to the club. The 32-year-old heads back to his boyhood club having previously made 150 senior appearances for the Swans after coming through the academy to make his debut aged 16.