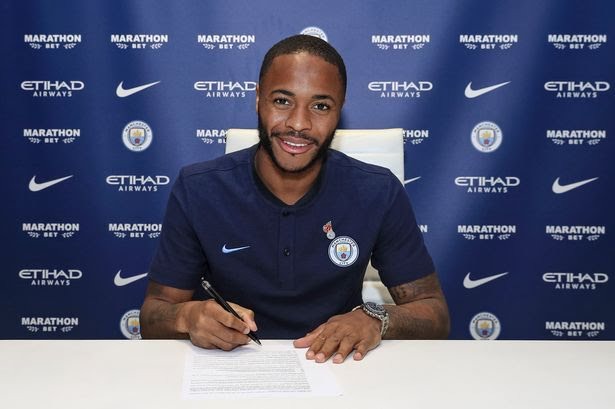 According to the Daily Telegraph, Chelsea are very close to finalising a deal to bring Raheem Sterling to Stamford Bridge this summer.

The England winger has been fiercely targeted by the Blues over the last few weeks, with Thomas Tuchel eager to make him the club’s first signing of the Todd Boehly era. 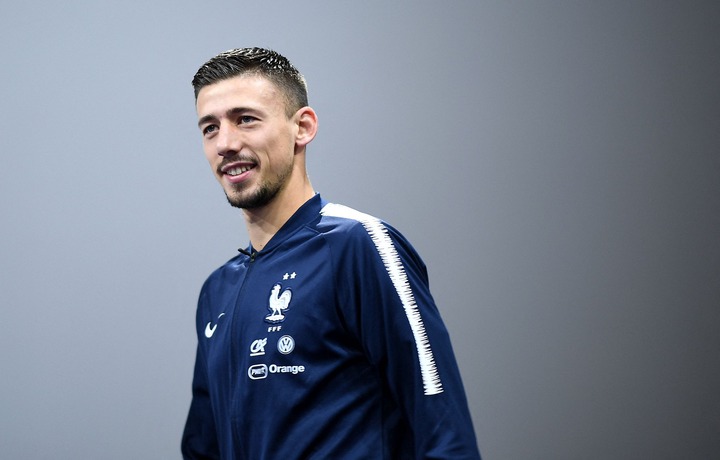 Barcelona have confirmed that French defender Clement Lenglet has Join Tottenham Hotspur on season long-loan with no option to buy. 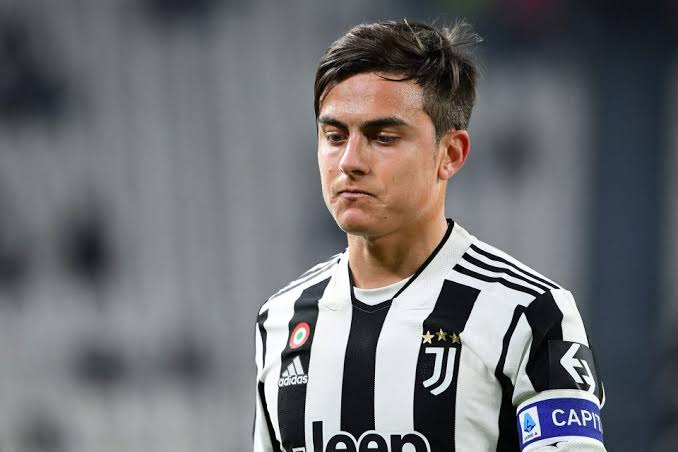 According to ESPN, Man United have been approached about the possibility of signing Paulo Dybala. His reps are keen to strike up interest from Premier League clubs including United. United insist any interest in Dybala does not change their stance that Ronaldo will not leave.

AS Roma Intrested In Wilfred Zaha 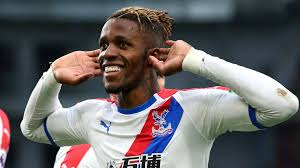 According to La Gazzetta dello Sport, Jose Mourinho’s side AS Roma are interested in the Crystal Palace captain Zaha. The Ivorian is out of contract in 2023, and could leave for a fee of around 35 million euros.

The Portuguese coach likes the player as a complement to Abraham up front, but the deal is tricky due to the player’s high salary (7 million euros) and the need to sell Zaniolo.