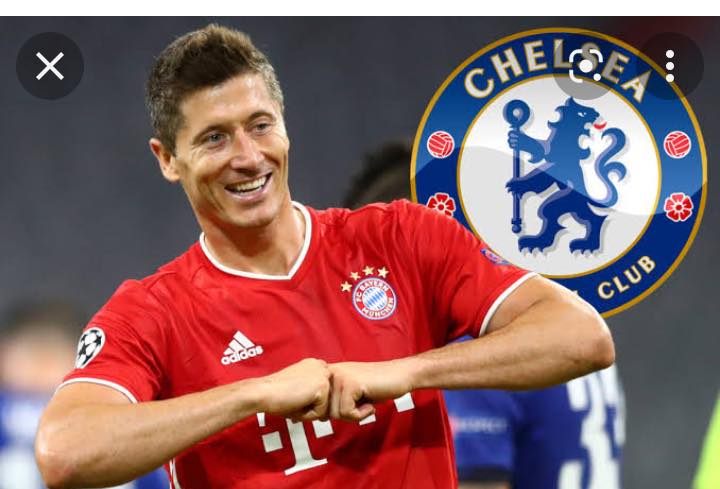 The Blues have now emerged as contenders to Red Devils for the Netherlands international.

The midfielder is United boss, Erik ten Hag’s top target this summer but negotiations with Barcelona have lasted more than the time expected.

And now Chelsea has entered the race and is willing to offer Marcos Alonso and Cesar Azpilicueta as part of any potential deal.

In a similar vein, the Blues owner, Todd Boehly has made contact with representatives of Bayern Munich’s Robert Lewandowski.

The striker is desperate to leave the German side this summer, though the club is adamant about letting him go.

Boehly has made it clear to the prolific Pole that he would be interested in bringing him to Stamford Bridge if his dream move to the Nou Camp falls through.

He is also keen on bringing Cristiano Ronaldo to Stamford Bridge this summer but Manchester United are understandably reluctant to sell their iconic star to a Premier League rival.