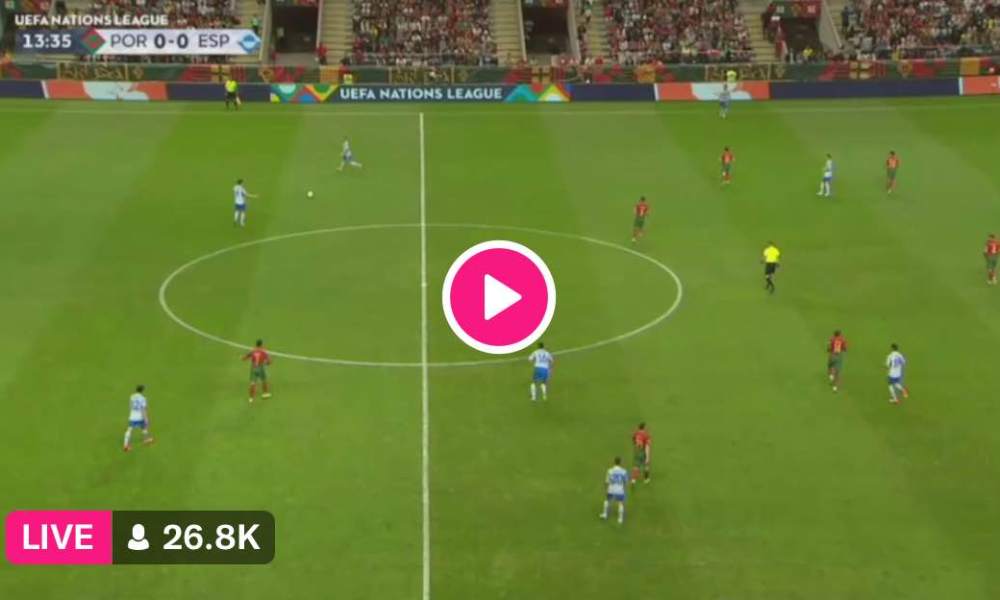 Portugal and Spain will take on each other in the Iberian derby at the end of the UEFA Nations League Group 2 campaign.

The two teams have justified the favorites’ tags by clinching the top two positions in the group. The only question is who will secure the qualification for the final four by winning the section.

Portugal dropped to second place after suffering their maiden loss in the previous five competitive affairs.

The team led by Fernando Santos conceded the first-minute header by Haris Seferovic to lose 1-0 away at Switzerland in the last June affair.

They dominated the pitch but missed numerous chances in front of the rivaling goal to lose the top spot in the group as Spain saw off Czech Republic 2-0 in the other fixture on the occasion.

These two teams battled it out at the very start of the UEFA Nations League when they shared spoils in a 1-1 draw on Spanish soil.

It was a tight affair with the two European powerhouses registering no more than two shots on target each on the occasion.

Looking at the list of the players set to be involved on Tuesday in Braga, we must say that Spain will miss some very important players such as Dani Olmo, Thiago Alcantara, Ansu Fati, and Aymeric Laporte.

Santos, on the other side, will be able to count on his best players here, including Cristiano Ronaldo, Bruno Fernandes, Bernardo Silva, Joao Felix, and company.

We have plenty of reasons to back the Under 2.5 goals FT bet here based on both tradition and the team’s recent performances in June. This scenario is paid at the odds of 1.70.

As for the outcome, we are going for Portugal to claim all three points at the 2.30 odds because we expect an electric atmosphere at Estadio Municipal de Braga where the local crowd should take their stars to success against a big rival