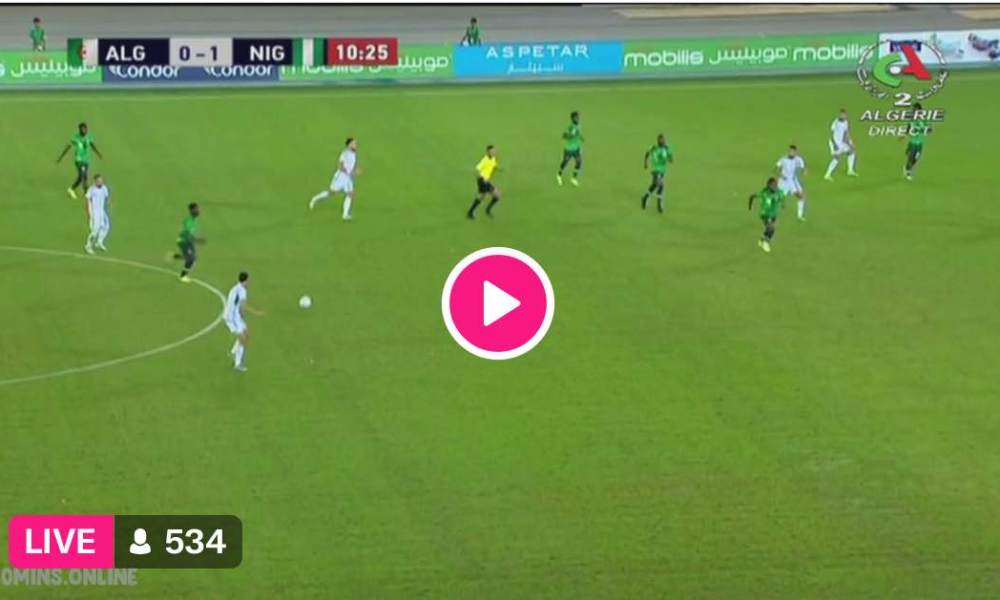 Both Algeria and Nigeria failed to make it to the World Cup, and they surely will be low on spirits. And what makes this miss even more hurtful is the fact that the pair lost at the last hurdle.

Algeria received a bye to the Second Round, and there they delivered some great performances. They were part of Group A, and they managed to top the group without much incident.

They remained unbeaten all through the run. In fact, disregarding just two draws, they have a 100% winning record. Note that they also scored 25 goals from just six fixtures, and in return they let in only four goals.

And in the Third Round, they were pitted against Cameroon. They even won the first leg, but lost in the second leg – that too in extra time. Thus, they had to bid goodbye to their World Cup hopes for another four years.

However, they have been in good form ever since, and are finding the back of the net in plenty.

Meanwhile, the Nigerians also received a bye to the Second Round. They too topped their group comfortably.

They secured the first position in Group C, and had a 100% unbeaten record, barring a single draw. They scored the most number of goals of all the teams in the group, as well as conceded the least.

However, in the Third Round, they fell against Ghana – and that too by the cruel away-goals rule.

Both teams are determined to make amends for this, and will be going against each other for the win. Moreover, goals have come in plenty whenever these two teams locked horns in the past.

Algeria are on a six-game winning streak, and they scored 11 goals in the process. In fact, since their defeat against Cameroon, they have a 100% winning record, barring a single draw.

On the other hand, the Nigerians won three of their former four overall fixtures, and they scored 14 goals in the process.

On top of that, majority of past h2h clashes also had goals in huge numbers.

For these reasons, expect a high-scoring affair this Tuesday between the two teams