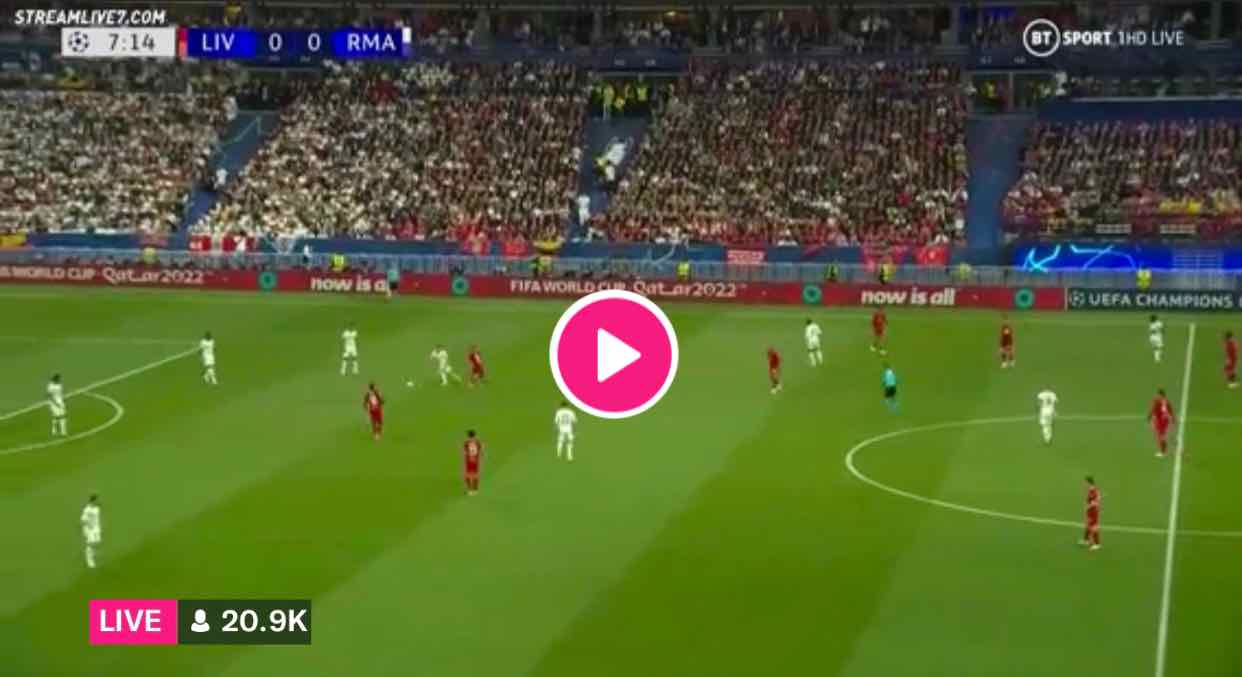 The Kings of Europe are back in their favorite backyard, to try and add to their already-full trophy cabinet. 13 European titles and counting, and they really have no intention of stopping anytime soon.

It goes without saying that they are riding high on momentum and confidence. One after the other, they eliminated three high profiled teams from the tournament, and that too in the most dramatic of fashions.

Should they go on and lift this 14th title, it is going to be one for the ages. And count on them to give the best on the pitch this weekend to make that possible.

However, on the other side we have Jurgen Klopp’s boys, who are hungry for revenge. These two teams had locked horns in this same stage four years back, and then tragedy happened for the Reds.

Mohammed Salah was injured in midst of the game, and their goalkeeper Loris Karius turned into a Sunday league professional. But not this time. They have redeemed themselves now, and are eager to settle scores.

Moreover, they are desperate to make amends for missing out on the Quadruple as well. Have faith in them to fire on all cylinders, come Saturday.

As these two monster squads take on each other for the European crown, expect the fiercest of encounters. Anticipate goals to come in plenty at the Stade de France.

Klopp’s men had won ten of their past eleven overall fixtures, and had scored two or more goals in 12 of their past 15 games. Do also note that they have lost just twice in the past seven-month period.

On the other hand, the Royal Whites were unbeaten in 39 of their past 45 overall matches, and they lifted the league trophy with a lead of 13 points over arch-rivals Barcelona.

Moreover, star striker Karim Benzema is just possessed in his quest for his maiden Ballon d’Or. It’s a doubt if he would not find the back of the net at least once.

By the looks of things, anticipate goals to come from either end of the pitch this weekend.