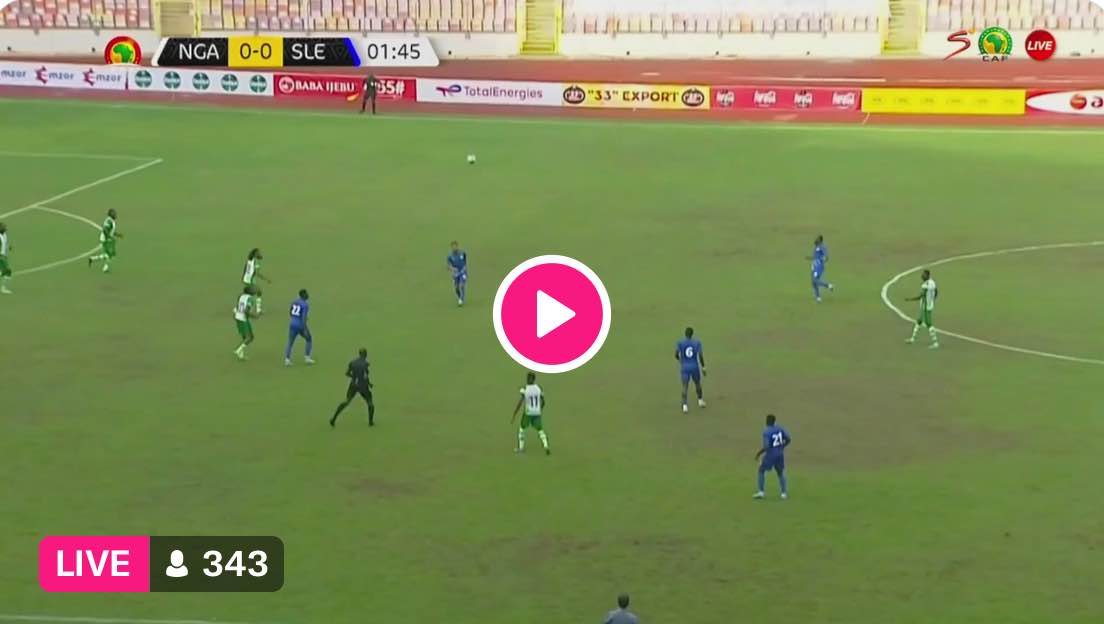 Nigeria have been one of the best African teams for the past several years and have been a regular representative for the country at the World Cup. This time however they failed to secure a ticket to the quadrennial competition by a whisker.

This definitely will be playing at the back of their minds as they prepare themselves to go through the qualifiers for the next edition of the Cup of Nations.

Meanwhile, Sierra Leone are one of the worst teams in the continent and were eliminated in the first round of the qualifiers itself for the next World cup.

Then they followed it up with a poor campaign in the previous edition of the Cup of Nations, and on top of that they have a poor head-to-head record against this opponent over the years.

By the looks of things expect a win for Nigeria this Thursday.

Nigeria were unbeaten in 10 of their past 14 overall games, and of their 4 losses during this stretch, two had come against Mexico and Ecuador. It also needs to be noted that they have lost just once at home since October of 2021.

On the other hand, Sierra Leone were winless in 16 of their previous 19 overall games and most importantly they have won just once on the road in the past 10 years.

And importantly, they have a poor head-to-head record against this rival. Taking into account all these observations expect a win for Nigeria this Thursday