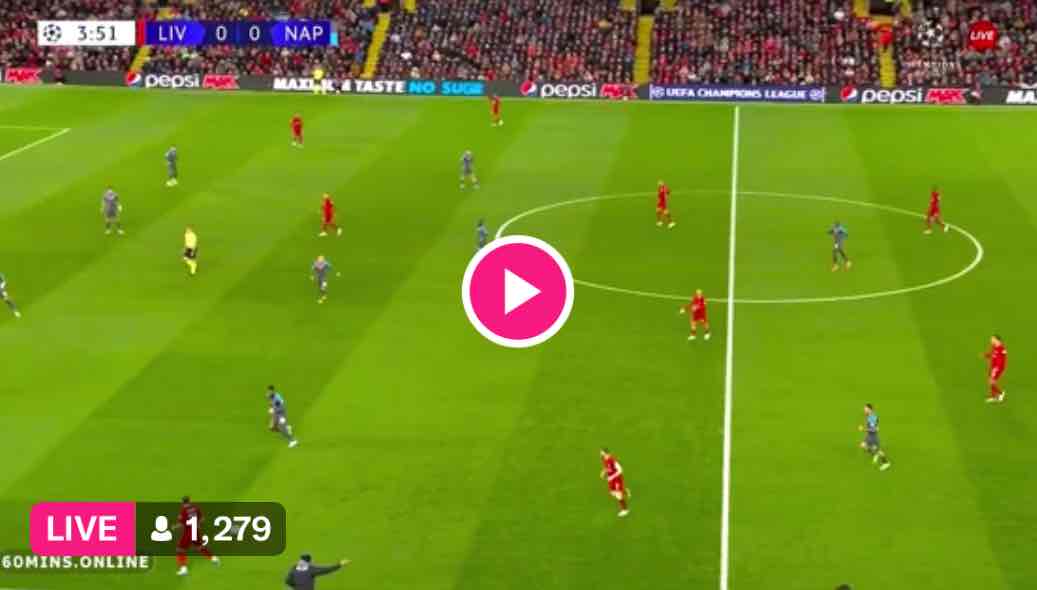 It is all crystal clear in Group A going into the final day of the campaign. Unless miracles happen on Tuesday, the current standings will remain unchanged.

This means Napoli will finish the group as the winners, Liverpool will qualify as the second-placed team, Ajax will continue their adventures in the UEFA Europa League, while Rangers will end at the very foot of the standings.

In theory, Liverpool could take over Napoli with a win by at least four goals difference on Tuesday at Anfield. Nobody can see such a scenario coming, though.

Napoli have been the hottest team in entire Europe so far in the season. They are firing on all cylinders right now.

The team led by Luciano Spalletti easily won all five Champions League games so far with an amazing 20-4 goal difference in the process.

The run included the 4-1 drubbing of Liverpool in the first round’s clash at Stadio Diego Armando Maradona.

The Reds have won all matches since then in the elite continental competitions but these wins have only secured them the second position in the group because of Napoli’s brilliance.

Also, I Partinopei are doing much better in the domestic league than Liverpool. Napoli are sovereign Serie A leaders after 12 rounds, while Liverpool are miles away from the top of the standings in the Premier League right now.

The bookmakers made an interesting choice to put Liverpool as big favorites for the win here. The reality is that both managers could give some rest to their key men due to congested schedule but the value is definitely with the visitors at the 4.50 odds.