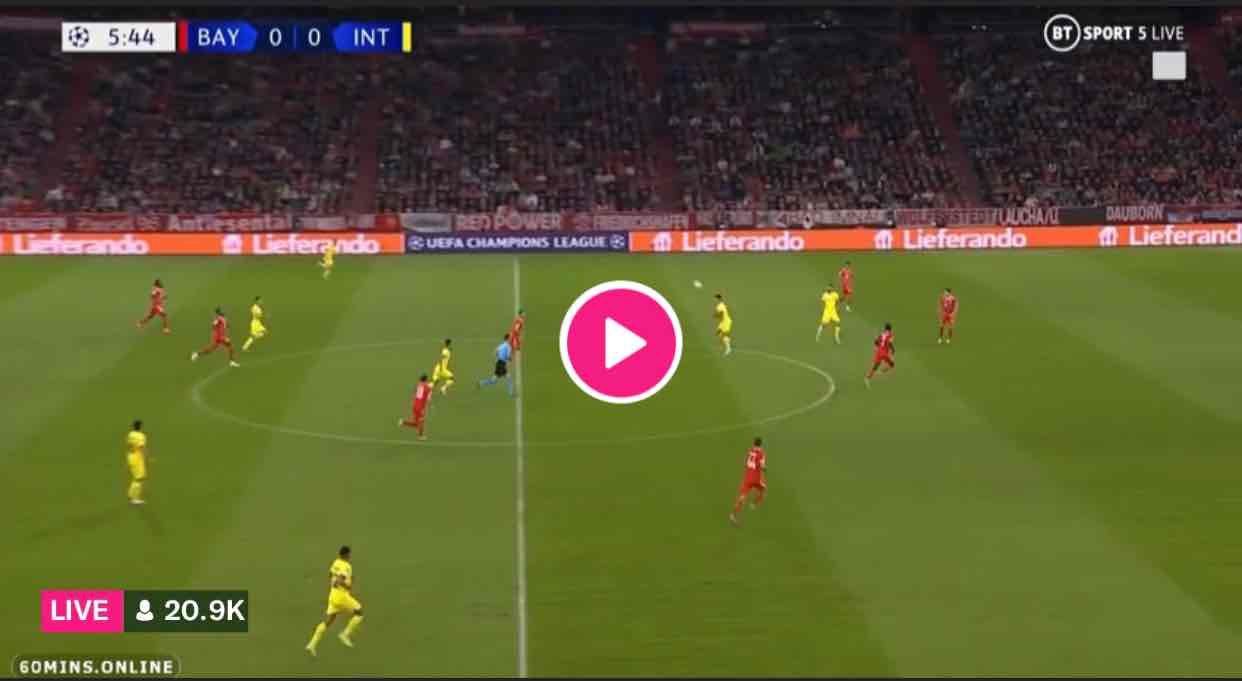 It’s all settled in Group C of the UEFA Champions League as Bayern Munich and Inter Milan will battle it out with nothing else but pride at stake on Tuesday evening at Allianz Arena.

The German outfit secured the top spot in the group with another statement victory over Barcelona, beating the Catalan giants 0-3 six days ago at Spotify Camp Nou.

The team led by Julian Nagelsmann are thus five points clear atop the group standings going into the final day fixture against the Italian runners-up.

Sadio Mane, Eric Choupo-Moting, and Benjamin Pavard were among the goal-scorers last week on Spanish soil.

With a goal difference of 16-2, it is clear that Bayern Munich are by far the best team in this group.

Inter Milan, on the other side, got their job done by beating Viktoria Plzen 4-0 on the home patch six days ago.

Inter Milan secured the second place in the group after claiming four points from the double—header against Barcelona in the third and the fourth round.

Since I Nerazzurri have big Derby d’Italia against Juventus on schedule next weekend, we fully expect head coach Simone Inzaghi to make a lot of changes to his starting XI for this meaningless affair against Bayern Munich.

Both managers will rest their starting XIs on Tuesday night. We expect a serious approach from the players who receive the chance to shine for both outfits on the occasion, though.

We still favor Bayern Munich, though, knowing they are on a streak of six consecutive victories in all competitions. We will back Bayern Munich to win & Under 3.5 goals FT pick at the 2.87 odds. You can also try with draw at the half time and Bayern Munich’s win at the end at the 4.50 odds