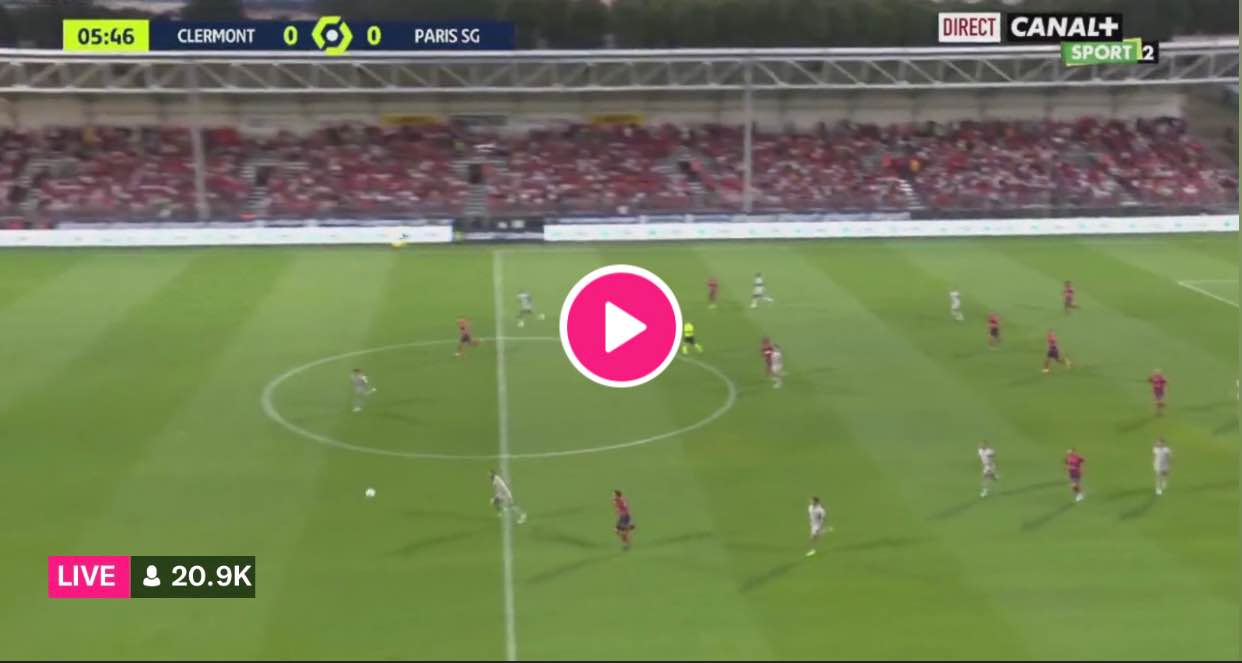 PSG will begin their title defense quest on Saturday evening when they travel to Clermont-Ferrand to take on Clermont Foot on the opening day of the 2022/23 season.

Les Parisiens are by far the strongest team in the country and their star-studded squad does not have a genuine competitor in the domestic league.

Paris Saint Germain won their record-equaling tenth French Ligue 1 title last year and they are looking to become the maiden French team with eleven domestic league trophies this time around.

PSG have proved their strength right at the beginning of the new season already by putting four goals past Coupe de France winners Nantes in the French Super Cup tie last weekend in Israel.

Lionel Messi, Sergio Ramos, and Neymar (two goals) were on target for Les Parisiens on the occasion. The team are now led by title-winning manager Chris Galtier (with Lille) who is hoping to take them to multiple trophies this year.

PSG will be massive favorites to get off to a victorious start here against Clermont Foot who finished the last season at the 17th position in the Ligue 1 standings despite getting off to a hot start to their maiden top-flight campaign.

The team led by Pascal Gastien will face hard times in an attempt to avoid the drop to Ligue 2 football this year unless they somehow find the form from the first half of the last season.

The only question here is how many goals will end up in Clermont Foot’s net on Saturday. Looking at the form of PSG’s superstars after their four goals past Nantes six days ago, we bet on more than two.

You can back PSG to win in -2.5 Asian Handicap at the 2.60 odds. The second pick would be Lionel Messi (who was on target in the 4-0 win over Nantes on Sunday) to score anytime at the 1.61 odds