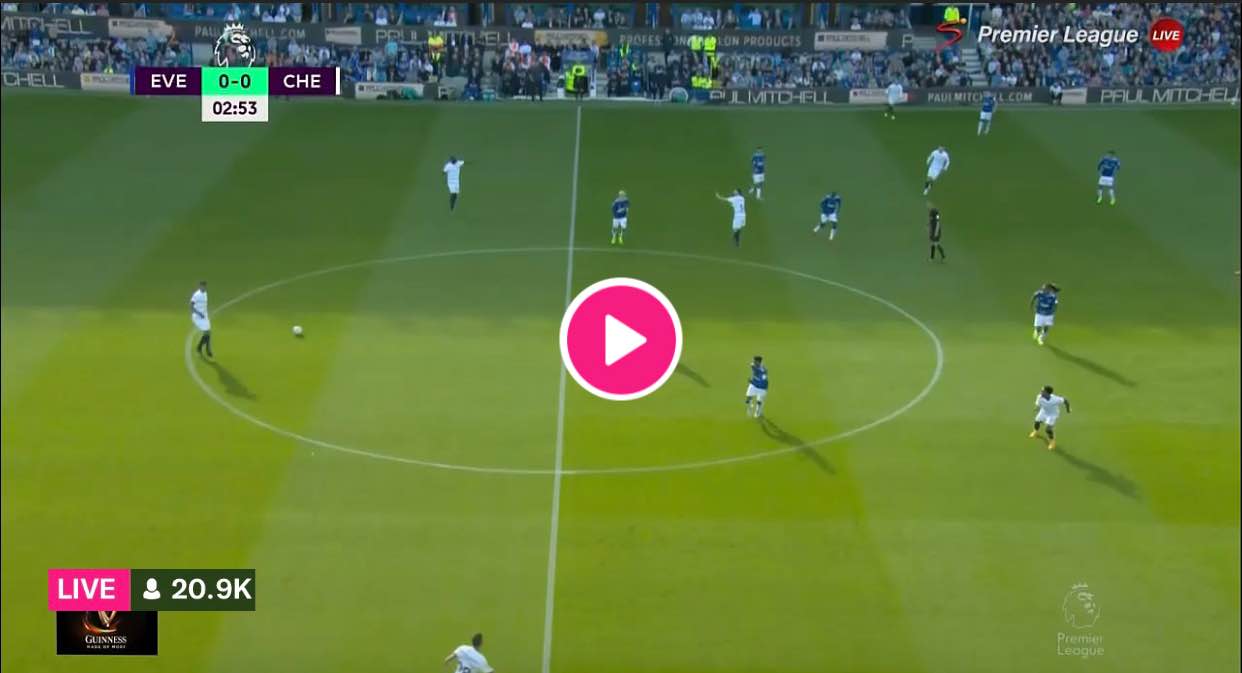 Everton and Chelsea will close an exciting first Saturday of the season in the English top flight as they meet each other in the late afternoon at Goodison.

Chelsea should enter the tie as pretty big favorites, even bigger than the 1.70 odds offered for their victory suggest.

The Blues did lose important defenders Antonio Rudiger (namely) and Andreas Christensen on free transfers to La Liga heavyweights Real Madrid and Barcelona respectively, but they have managed to acquire Kalidou Koulibaly from Napoli to fill the void in the back line.

Thomas Tuchel’s team failed to sign numerous transfer targets this season after losing Romelu Lukaku, but they will managed to get hands on Raheem Sterling who could represent a fantastic addition in the final third.

It will be very interesting to see the former Manchester City winger in action on Saturday past the leaky Everton defense.

Sterling was on target in a 1-3 victory over Serie A side Udinese in Chelsea’s final pre-season check seven days ago.

Everton barely avoided the drop following an underwhelming campaign last time out since ten points from the final six rounds left them in the elite.

Nonetheless, the Toffees will enter the new season without star man Richarlison who left for Tottenham.

The list of acquisitions is by no means promising, including the likes of James Tarkowski, Dwight McNeil, and Ruben Vinagre. The Toffees may like by in for another relegation-threatened campaign.

Although Everton scored seven goals in the last two wins in friendlies against Blackpool and Dinamo Kiev, we really struggle to see how they could stay competitive here against Chelsea.

Chelsea shouldn’t drop the ball here. We are going for the away win as the main pick at the 1.70 odds, while you can also try with Raheem Sterling to score anytime in his Chelsea debut in the Premier League at the odds of 2.75.