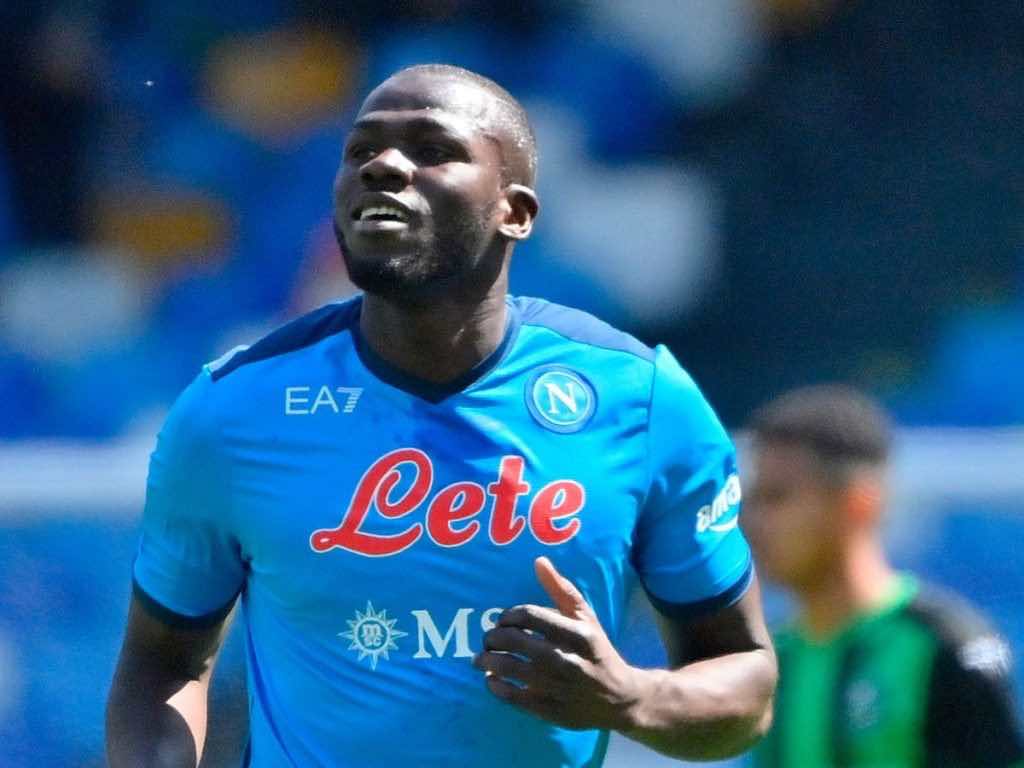 The Senegalese further confirmed his move to join his new club, Chelsea.

Before agreeing to join Chelsea, Koulibably had regularly been linked with a move to Liverpool, Manchester United and other top European clubs, having distinguished himself as one of the best defenders in the world.

Now 31 years old, Koulibaly will be replacing Antonio Rudiger and Andreas Christensen at Stamford Bridge after both defenders left Chelsea this summer.

The Senegal International will join the Blues on a staggering reported five-year deal and will earn £160,000-a-week.

He wrote on Instagram, “Thanks to you Naples I have become the man I am today…

“Thank you Naples and Neapolitan, for all the love we gave each other…

“Now I feel I need to leave and step back in the game, time for a new adventure.”