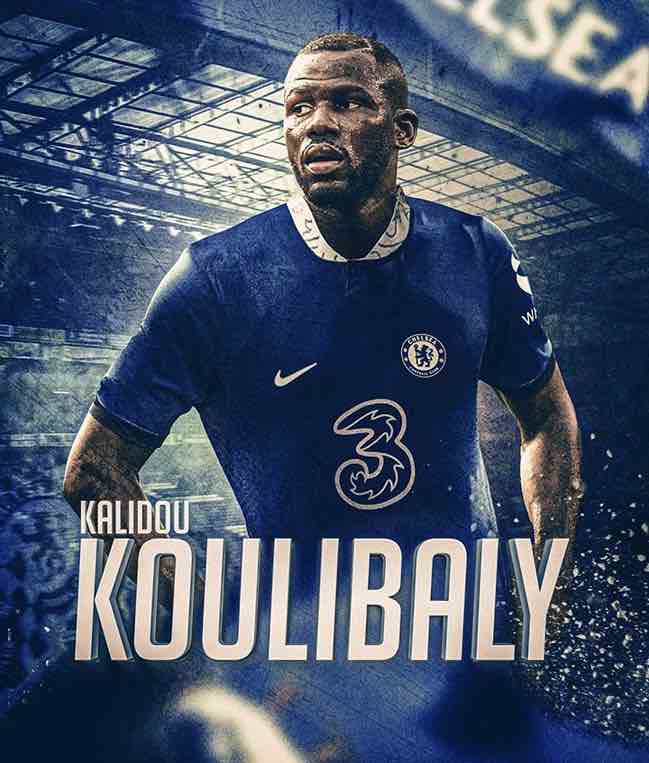 OFFICIAL: Kalidou Koulibaly signs a four-year deal with Chelsea. Chelsea have given Koulibaly a four-year contract that will keep him at Stamford Bridge until June 2026, just after his 35th birthday. The club has released the following announcement: “Koulibaly, an international team-mate of Edouard Mendy’s, will significantly bolster our defensive options following the departures of Toni Rudiger and Andreas Christensen. 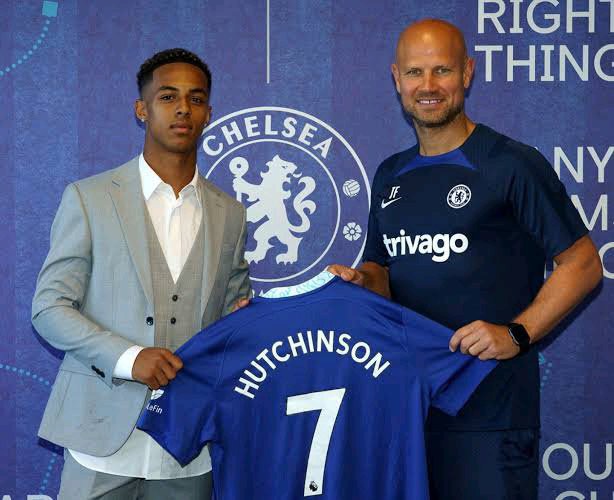 Chelsea has completed the signing of another talent for the future Omari Hutchinson from Arsenal. The 18-year-old was a key figure for the Gunners side which finished third in Premier League 2 last season. 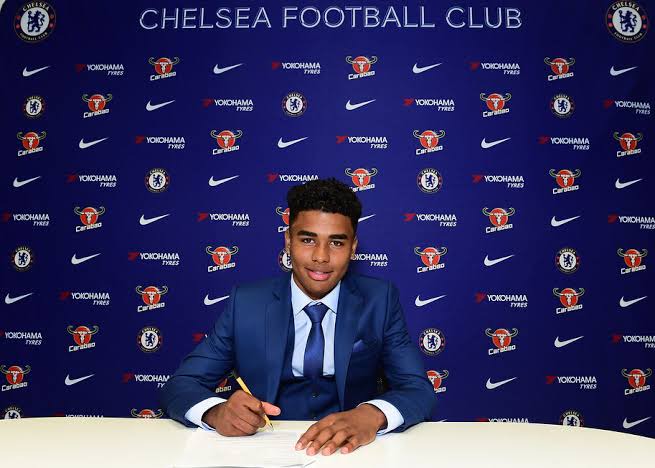 OFFICIAL: Chelsea has announced that left-back Ian Maatsen, 20, has completed his move to Burnley on a season-long loan. The Clarets are midway through orchestrating a summer overhaul following relegation to the Championship, having already waved farewell to Nick Pope, James Tarkowski, Nathan Collins and Wayne Hennessey, as well as Wout Weghorst on loan. 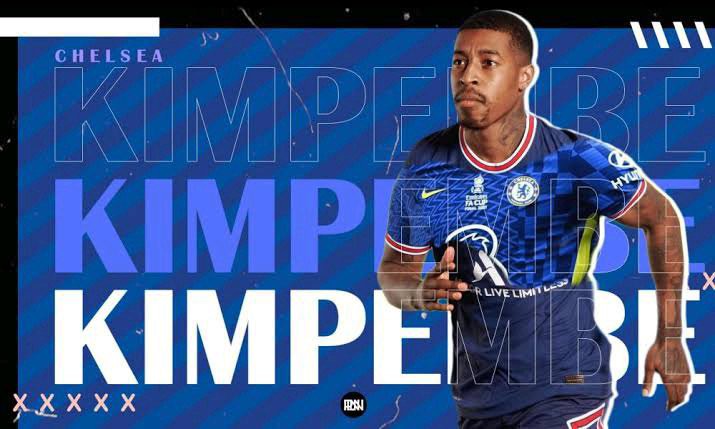 Paris Saint-Germain has set a £42 million ($50m) asking price for Chelsea-linked Presnel Kimpembe, claims The Independent. The France international is seeing a move to the Premier League speculated and is said to favour a switch to England over one to Italy – with Juventus also said to be keeping a close eye on his situation. 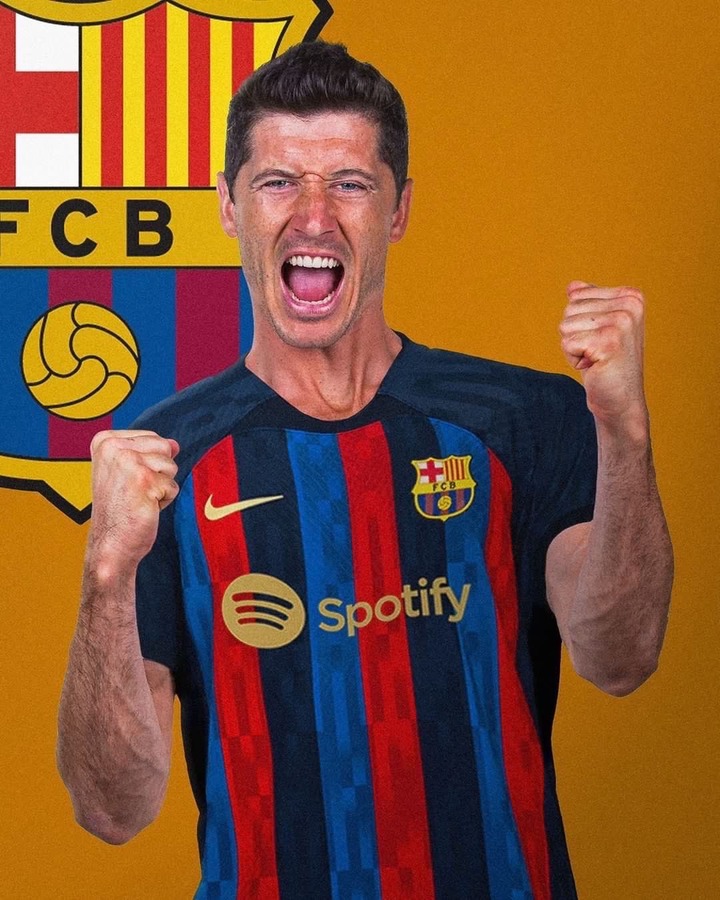 Italian transfer expert Romano has just confirmed on social media that Bayern have agreed to send Lewandowski to Barcelona as the Spanish giants made their final offer. The Italian wrote: “Robert Lewandowski to Barcelona, here we go! FC Bayern have just told Barça that they have accepted final proposal. Agreement finally in place between all parties. 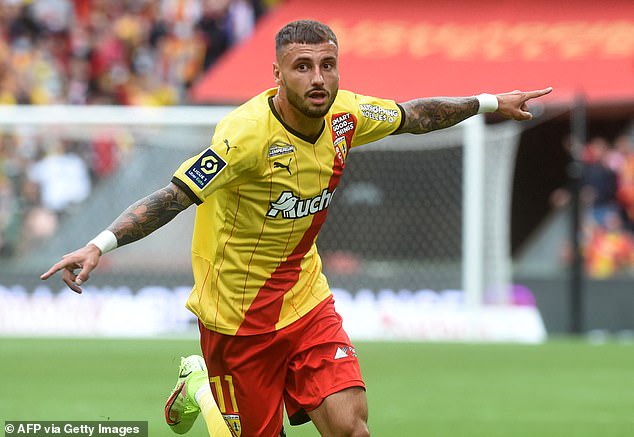 Wolves have asked about Lens right back Jonathan Clauss, 29, who also has interest from Chelsea and Manchester United. The defender has enjoyed a brilliant two years while climbing up the French leagues and has four caps for France since the turn of the year. Last season he played 37 times in Ligue 1, scoring five goals and providing 11 assists for his team-mates, displaying his attacking talents.