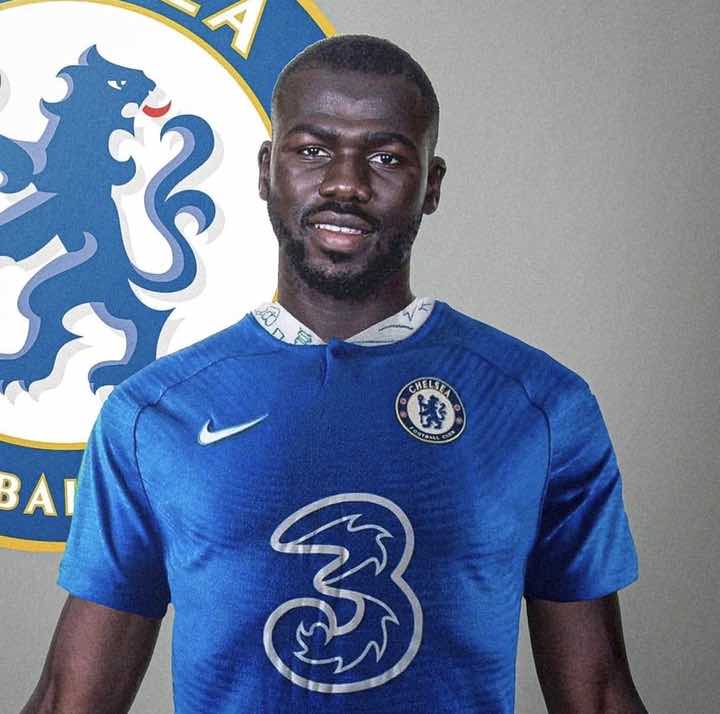 According to Fabrizio Romano, Kalidou Koulibaly can be considered new Chelsea player. It’s all signed and completed. Contract signed as its a four year deal plus option for further season. Documents completed between Napoli and Chelsea for €40m. Medical successfully completed in London, now in USA. Nathan Ake will remain at Manchester City, The Athletic understands. Chelsea had shown strong interest in re-signing the 27-year-old and were hopeful a transfer could be completed. Manchester City, were never looking to sell Ake unless their valuation was met. It is believed that Ake is pleased to be remaining at City, where he is a popular member of the squad. That is according to the Daily Mail, who report that a talented Nigeria international is now attracting interest from England and the Netherlands. According to Fabrizio Romano, Lisandro Martínez is a done deal to Manchester United as full agreement have been reached between Man United and Ajax for package up to €55m. Lisandro will sign until 2027, documents now approved. Cesc Fabregas is set to join Italian second division team Como on a free transfer. Full agreement in place on a free deal plus final details to be sorted out soon according to Di Marzio. Contract will be valid until June 2024. Tottenham are set to complete Djed Spence deal. He’s going to sign a five year deal plus medical tests ready – final details discussed now & contracts being prepared. The Fee will be £12.5m guaranteed plus add ons, total package will be just under £20m. Premier league side, Brentford have announced the signing of Keane Lewis-Potter on a six-year contract with a club option for an extra year.