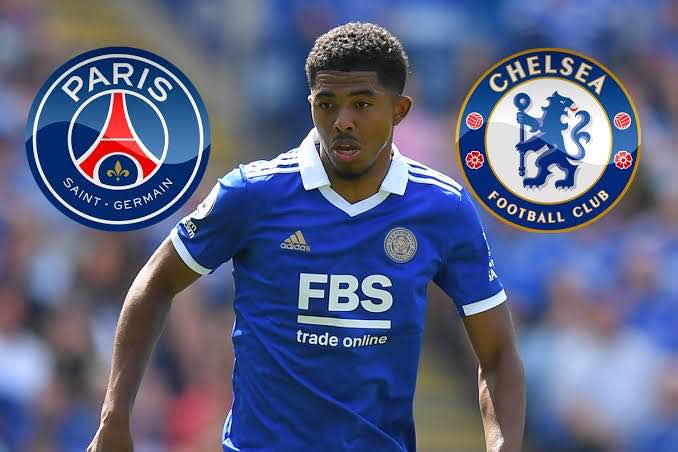 Chelsea could be set to face yet another blow to their transfer plans over the coming weeks, with Paris Saint-Germain now gearing up to enter the race for Blues target Wesley Fofana.

That’s according to Le Parisien, who are reporting that the French heavyweights could scupper Chelsea’s pursuit of Fofana after Barcelona pipped the west Londoners to the capture of Jules Kounde earlier this summer.

The Dutchman, son of legend Patrick, is available for £8m this summer.

TalkSPORT report on their interest with Marco Silva keen to rack up more signings before the transfer deadline.

Alvaro Morata has been offered to Man Utd as they continue their striker search, according to ESPN.

The Atletico Madrid forward is will be out of contract at the end of the season having spent the last two years on loan at Juventus.

Morata has previously played in the Premier League with Chelsea.

Leicester City boss Brendan Rodgers has told Chelsea target Wesley Fofana that he stands a better chance of being selected in France’s squad for this year’s World Cup if he stays at the King Power Stadium this summer.

That’s according to The Athletic, who are reporting that Leicester are still unwilling to sell Fofana after rejecting two bids from Chelsea earlier this summer.

Inter are trying to manufacture a swap deal involving midfielder Marcelo Brozovic with Liverpool if the Premier League side show willingness to include either Roberto Firmino or Naby Keita, according to Calciomercato.

After the arrival of Kristjan Asllani Inter are willing to part ways with Brozovic.

Timo Werner has re-joined RB Leipzig from Chelsea on a permanent deal. The striker joined the Blues in 2020 after they activated his £45 million ($54m) release clause but he failed to live up to expectations in west London.

Werner managed to score just 23 times in 89 appearances across all competitions for Chelsea, but will hope to rediscover his best form at Red Bull Arena.