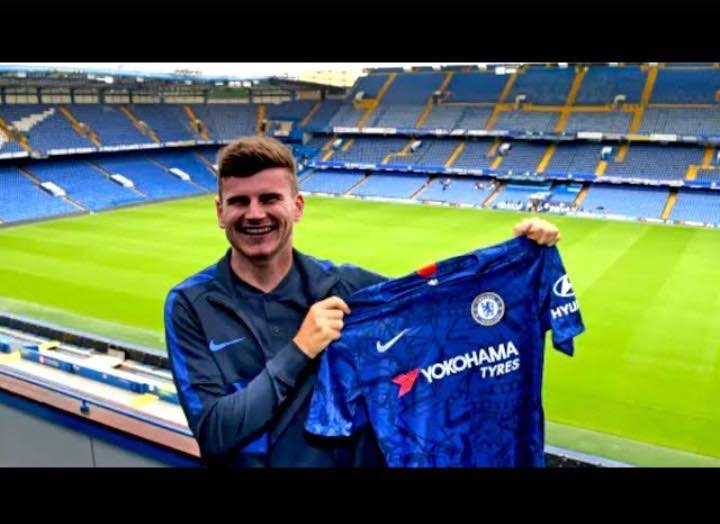 According to report, the Blues has completed an official deal with German club, RB Leipzig, for the permanent transfer of German attacker Timo Werner. Timo Werner joins the German club on a 5 year deal for a fee of €20m.

Napoli In Advance Talks For Simeone 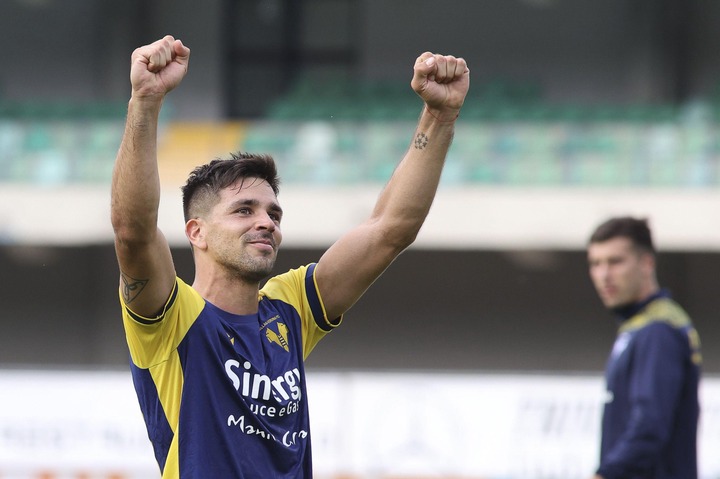 According to report, Serie A side Napoli are currently in advanced talks for Verona star player Gio Simeone. The deal will be an initial loan for a €3.5m fee, with an option to buy for €12m. 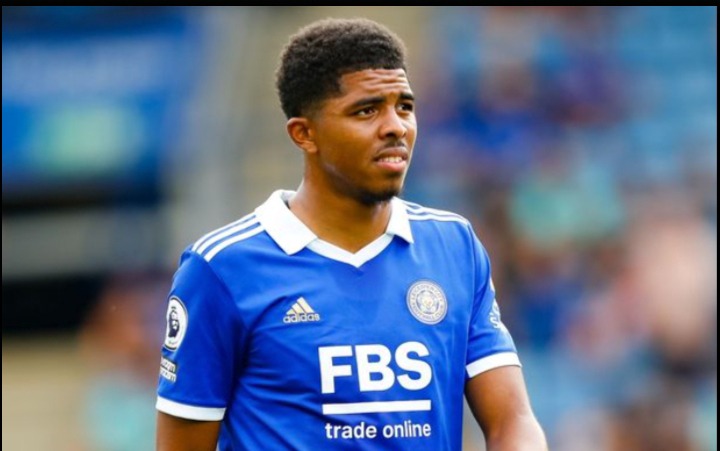 According to report, England club Leicester City remains adamant about keeping Wesley Fofana this summer. The Leicester City coach is keen on keeping the top player as he is hoping to convince him to stay at the King Power Stadium this season.

Brendan Rodgers told the Frenchman that he would have a better chance of playing in the World Cup by staying and playing regularly.