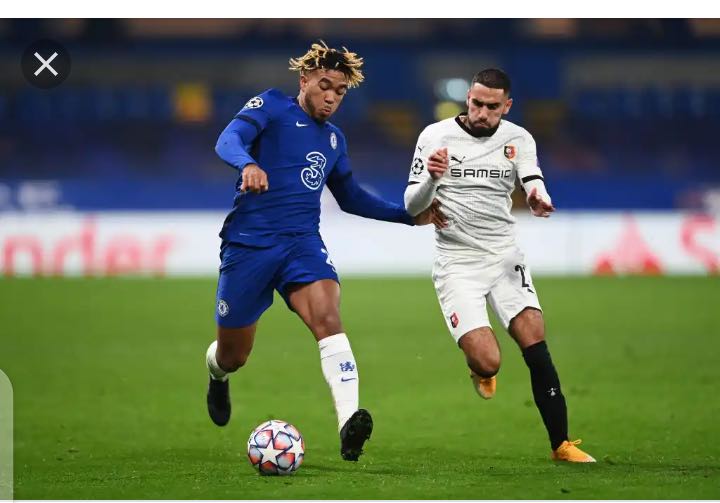 The transfer window is set to open on June 10 and a number of top-flight clubs are ready to do business this summer to remain at the top and compete for titles next season.

(A graphics of the transfer window)

Chelsea is one of the top clubs and the club is set for an intense transfer window as the head coach, Thomas Tuchel is set to receive 200 from the new owner Todd Boehly according to reports.

Chelsea are looking forward to strengthen a number of key positions and one of the top priorities of the coach is to strengthen the defense.

Chelsea are on a lookout to sigh a left-back that will be a potential backup for Ben Chilwell seeing that Marcos Alonso is set to leave the club at the end summer. Chelsea is highly interested in signing Brighton Left-back, Marc Cucurella.

He is regarded by many as one of the finest youngsters in the world and has been linked to Chelsea for quite some time. He is largely celebrated for his pace and crossing skills that can create dangerous chances for strikers.

Chelsea is reportedly monitoring the player and is ready to make a bid for the player to bring him to one of the best teams in the world where he will he playing with world-class players and even partnering with some in some key areas.

Thomas Tuchel is largely known for the wing-back system, this means that Marc Cucurella will largely he deployed as left wing-back to partner with Reece James at the right.

Reece James is also largely celebrated for his combined defensive and attacking prowess, he has the ability to clamp down on defenders and also bolster Chelsea attack by creating dangerous chances with his crossing skills. With Marc Cucurella on the left, they will form a formidable partnership that will help Chelsea contend for the premier league next season.