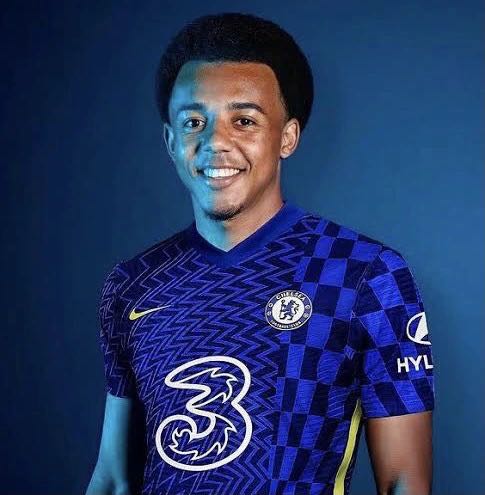 As a result of Sevilla’s decision to sell Diego Carlos to Aston Villa, Chelsea may have to continue their search for a new defender. The Spanish team is not prepared to lose two of its primary center backs over the summer months.

‘lvaro Morata, a former star for Chelsea, is reportedly’very close’ to signing with Arsenal for a transfer price of about €30 million, as reported by the Sport.

Next week, Manchester United may table their offer to make an official offer for Christopher Nkunku, a forward currently playing for RB Leipzig. They have a positive connection with the player’s agent, which provides them with a significant advantage in the negotiation process.

Malcolm Ebiowei of Derby County is attracting interest from many teams, including Manchester United and Crystal Palace. The year 2003 marks the birth of the skilled striker. There is also interest from Monaco and Vitesse. In addition, the possibility of Steve McClaren joining Manchester United after his departure from Derby might play a role, although no decision has been made as of yet.

Monaco to stick to €80m for Aurélien Tchouaméni.

Aurélien Tchouaméni will not be sold by AS Monaco for less than €80 million, and the club has no intention of doing so. As he has previously said to his teammates, he is making Real Madrid his first priority, but nothing has been finalized or settled as of yet. There has been continued communication between his agents and representatives from Paris Saint-Germain and Liverpool

In exchange for a transfer fee of €15 million, Mathas Olivera departs Getafe to sign with Napoli on a contract that will keep him playing for the Italian club until 2027.

Aston Villa and Sevilla, who play in Spain, have come to terms on the sale of Diego Carlos to Aston Villa for the sum of £26 million.

Leeds United have signed Brenden Aaronson from Red Bull Salzburg for £28m. He committed to a 5-year contract

Like Loading...
Related Topics:Chelsea Set To Give Up On KoundeEx-Chelsea Star Set To Join ArsenalTransfer News: Done Deals