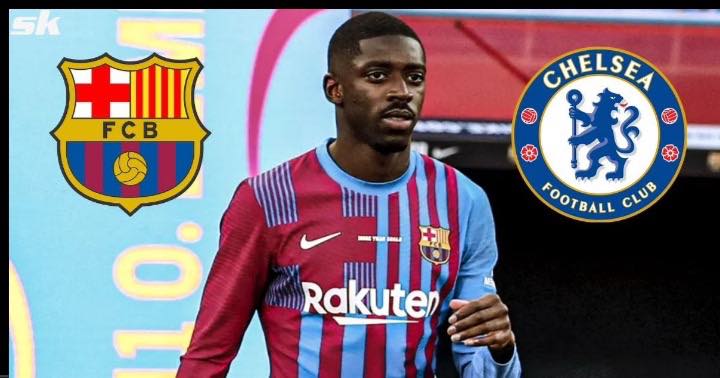 According to report, Premier League giant Chelsea is confident of capitalizing on the uncertainty surrounding Barcelona star player Ousmane Dembele’s future. The Blues are keen on striking an agreement to take the Barcelona forward player to Stamford Bridge as they are aware of his qualities.

According to report, Premier League giants Arsenal are currently interested in a move for Levi Colwill. The Gunners are set to compete with Leicester City for the signature of the young star who has been exceptional this season.

Both teams would be hoping to land the star player as they are hoping to improve the team. 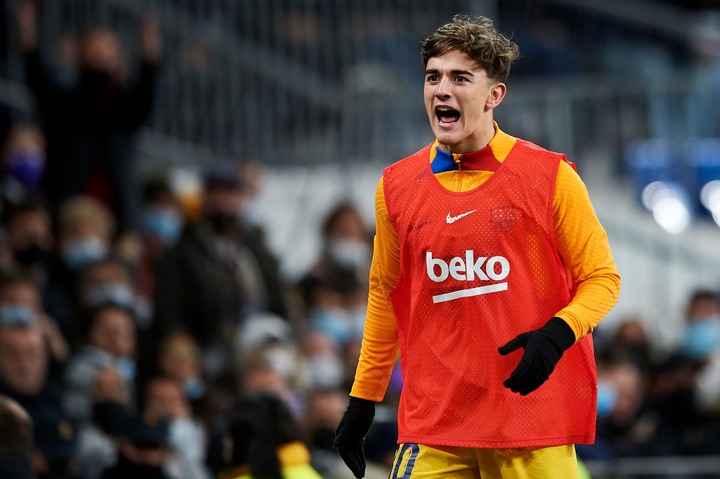 According to report, Gavi is currently on the transfer radar of Liverpool and Manchester United as both Premier League giants are keen on signing him. The young star player has been exceptional this season for Barcelona, hence, attracting interest from top clubs.