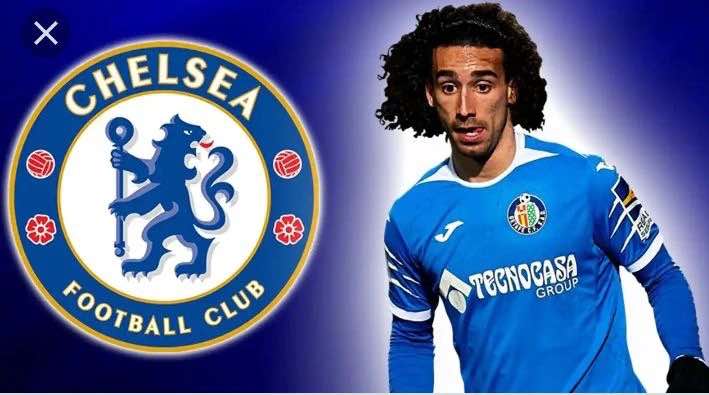 As a result of a string of unfortunate events, Chelsea’s performance throughout this season has been a little inconsistent. However, they are keeping their fingers crossed that things would turn out differently in the next season. Tuchel is eager to rebuild his team’s roster so that they can take on top-tier competition against teams like Manchester City and Liverpool. This will allow them to play at the highest level possible.

This season, Rudiger and Christiansen are the players who will be leaving the club, and it is uncertain if Alonso and Azpilicueta will continue to play for the club in West London. There has been speculation that both players may go to Camp Nou during the next transfer window. Both players are from Spain.

Chelsea are keeping an eye on These four players, Jules Kounde, Josko Gvardol, Sergino Dest, and Marc Cucurella, are candidates to be included to the defensive unit. Tuchel is a great admirer of Brighton left defender Marc Cucurella, and his explosive performances have pleased him to the point that he has shown interest in signing the Spaniard to replace Rudiger.

Cucurella is one of the rising fullbacks in the league and is enjoying a fantastic season at Amex. He is also one of the emerging fullbacks in the league. The attention of Manchester City has been drawn to him as a result of his remarkable performance. In the competition to recruit him, Guardiola’s team is likely to compete against Chelsea. According to reports, the current EPL champion is poised to make an offer of between £30 and £35 million.

The 23-year-old has a strong defensive game and maintains a high level of composure when in possession of the ball. He has experience playing both center defense and left back, and he has shown both his defensive astuteness and his ability to sprint forward and play an advanced position, similar to that of Rudiger. Cucurella will be an ideal match for Tuchel’s system due to the fact that his playing style is quite similar to that of Rudiger.

Like Loading...
Related Topics:Transfer News: Chelsea suffers a blow as Manchester City plans a £30 million on thier Key target