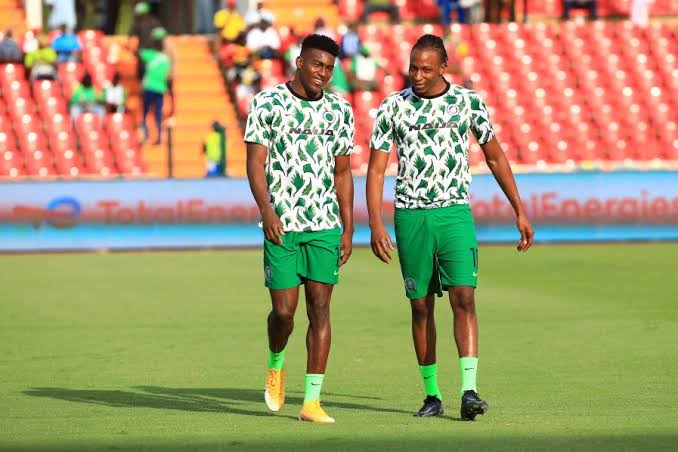 According to the Mirror, Chelsea owner Todd Boehly has landed in Barcelona for transfer talks.

Marcos Alonso and Cesar Azpilicueta are two Blues players who Barca are hoping to sign, while Boehly could take Frenkie de Jong back with him to west London.

According to Fabrizio Romano, Super Eagles Midfielder Joe Aribo will undergo medical tests in the next days in order to complete his move to Southampton

£6m fee plus add-ons, £10m total package to Rangers. Personal terms agreed – he’ll be the next signing after Lavia.. 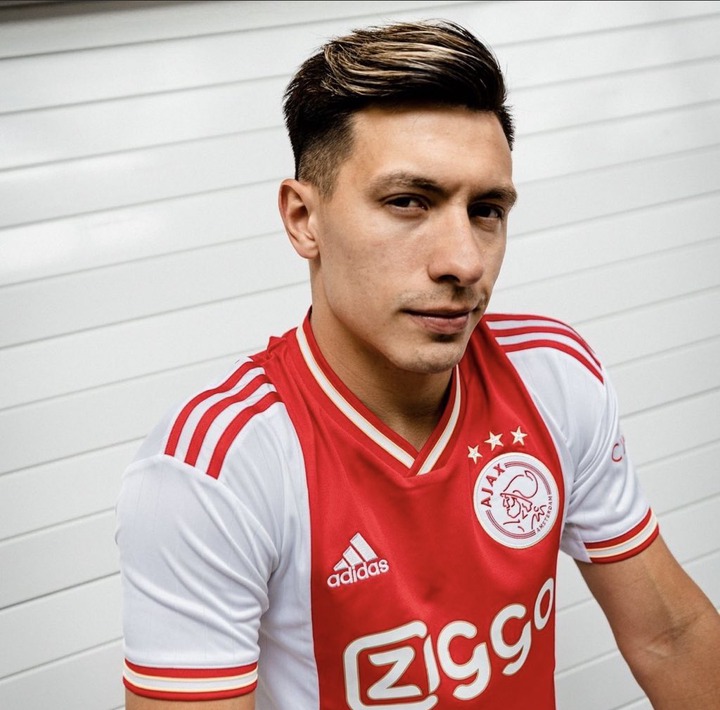 Manchester United and Arsenal target Lisandro Martinez has, according to talkSPORT, requested a move away from Ajax.

A path is now being cleared for Premier League heavyweights to step up their interest in the Argentine defender.

The Dutch side initially slapped a £25m price tag on Martinez, but that price rocketed to around £45m as Martinez’s stock rised across Europe.