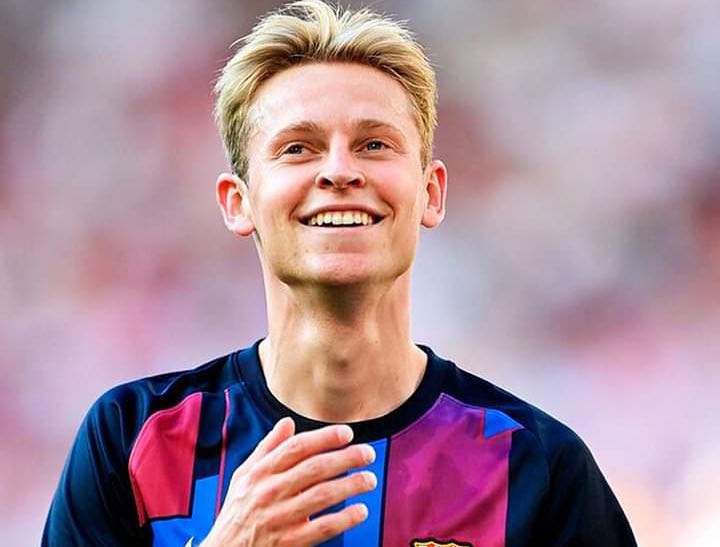 Chelsea are still in the process of rebuilding their Squad this summer. The transfer of Raheem Sterlingto West London is on the verge of being completed, and the 27-year-old could be the first signing of the West London club this summer. 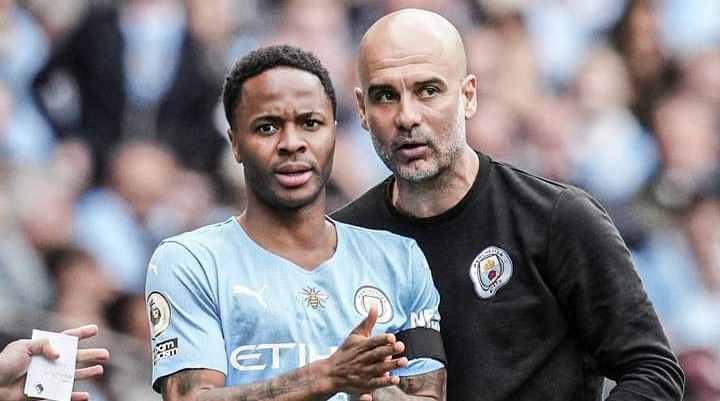 Chelsea have agreed on personal terms with Raheem Sterling and they have also reached an agreement with Manchester City over a possible transfer fee.

If Chelsea eventually completes the transfer of Raheem Sterling, it’s expected that the Blues will continue their raid on the Pep Guardiola’s side by trying to sign Nathan Ake. The Dutchman has been a priority target for Chelsea recently and the Citizens are hoping to get around £45million on him. 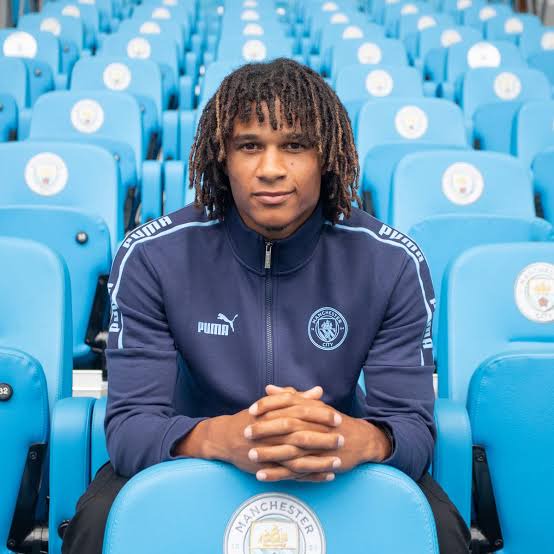 It might not just be Nathan Ake that could be the only Netherlands National that we will see at Chelsea next season as Chelsea are also on Matthijs De Ligt’s case. Despite the fact that Bayern Munich have agreed on personal terms with the Dutchman and they have submitted an initial offer to Juventus, Chelsea haven’t backed down yet.

Nathan Ake and Matthijs De Ligt might however not be the only Dutchmen In Chelsea Squad next season as Chelsea have entered the race to sign Frenkie De Jong from Barcelona. 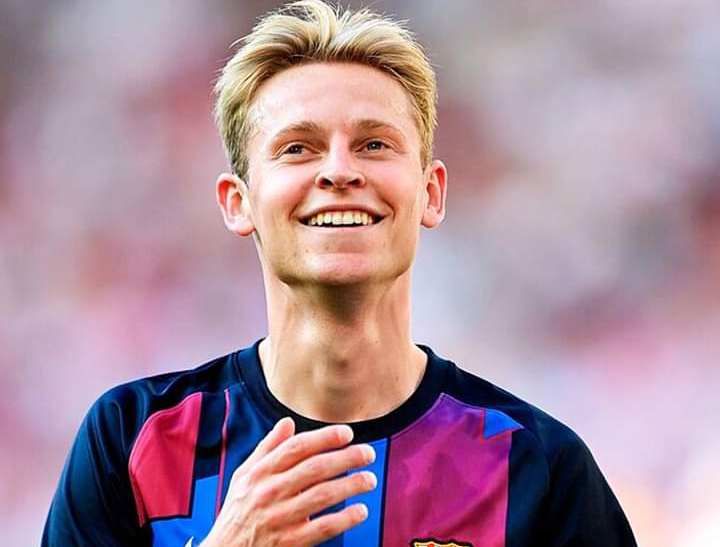 The Netherlands National has been a target of Erik Ten Hag this summer but the Red Devils have been unable to placate all the sides involved in order to get the deal across the finish line.

If things go well for Chelsea, we could see a trio of Netherlands International in Frenkie De Jong, Nathan Ake and Matthijs De Ligt at Stamford Bridge next season.

Like Loading...
Related Topics:Chelsea Working To Unite 3 Dutchmen At Stamford Bridge With The Pursuit of AkeDe Ligt and De Jong