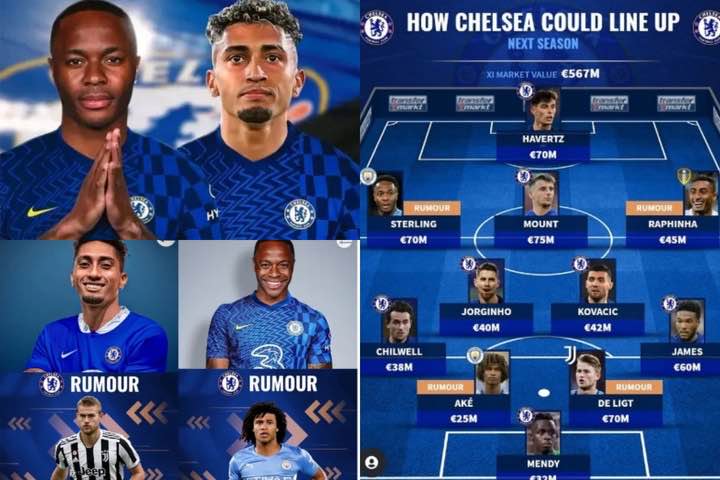 Despite the slow involvement in the ongoing transfer window, Chelsea football club is reportedly closing in on their first-team summer signing of this transfer window. A fee which could rise to £45million was reportedly agreed between the Blues and Manchester City for England international RaheemSterling.

Hopefully a medical could be scheduled after the paper-works have been completed. Apart from Raheem, Chelsea’s new owner, Todd Boehly, who is currently overseeing the club’s transfer is keen on another forward to bolster his team’s frontline in the ongoing summer transfer window.

Reports from trusted sources made it known that Chelsea is keen on landing Barcelona target, Raphinha, with the Blues putting up a bid that is more lucrative than the Spanish giants. The Premier League giants are also keen on a center-back after the departure of Antonio Rudiger and Andreas Christensen to Real Madrid and Barcelona respectively. Juventus defender Matthijs De Lighthas been mentioned among the Blues hierarchies, with Thomas Tuchel keen on a ball-playing defender. 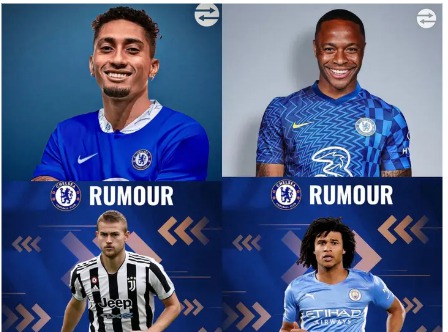 The Blues are also exploring the possibility of landing Manchester United legend Cristiano Ronaldo to Stamford Bridge just after a year of return to Old Trafford. Todd Boehly is reportedly a fan of the Portuguese international and will love to have him on his team. 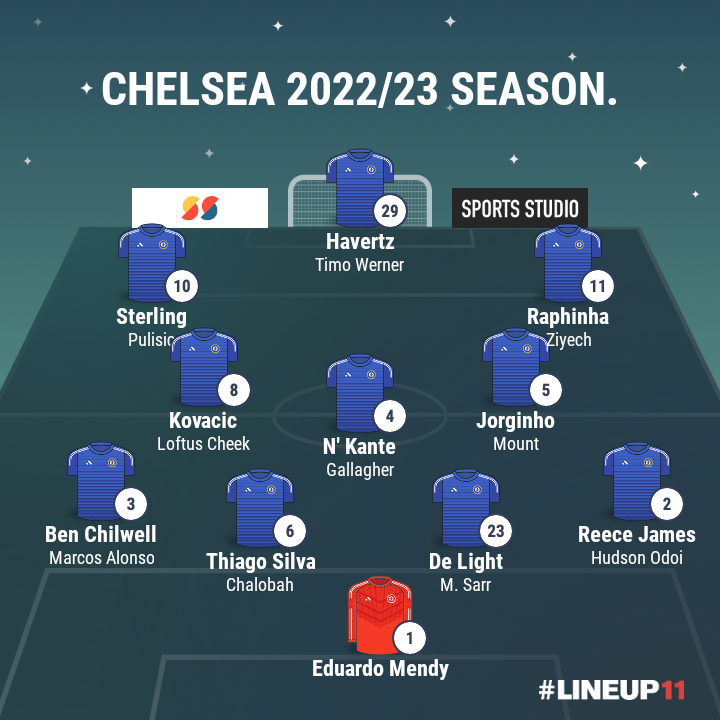