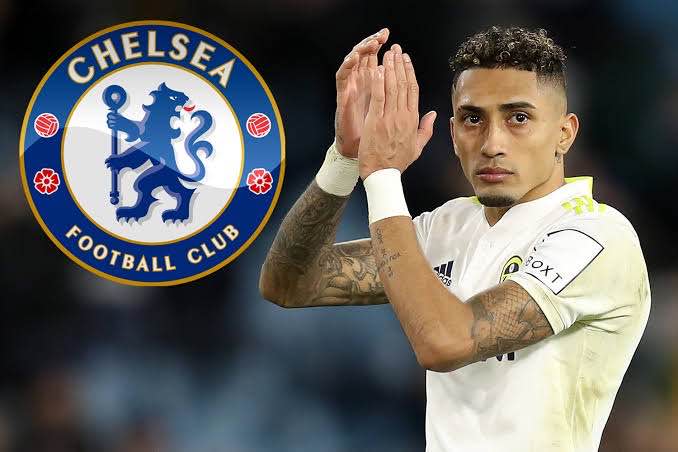 With the likes of Man United and Chelsea yet to make a statement in the transfer window, both clubs are looking to secure elite transfers as their premier league rivals have made significant signings so far in the summer transfer window. Being that there are other clubs who continues to be linked with different player, I will be updating you all on the latest developments with regards to transfers.

Chelsea and Leeds United have reached an agreement regarding the fee for Raphinha this summer.

According to reports from Fabrizio Romano, the transfer fee of the player is around £60 million and the personal terms between Chelsea and the player is still ongoing. It now appears like Chelsea have won the race for the signature of the Leeds’ winger despite interests from Arsenal and Barcelona.

De Jong Unhappy With The Prospect Of Joining Man United

Although Man United and Barcelona have reached a transfer fee for the signing of Frenkie de jong, reports have it that the player is not keen to join the Red devils’ this summer. 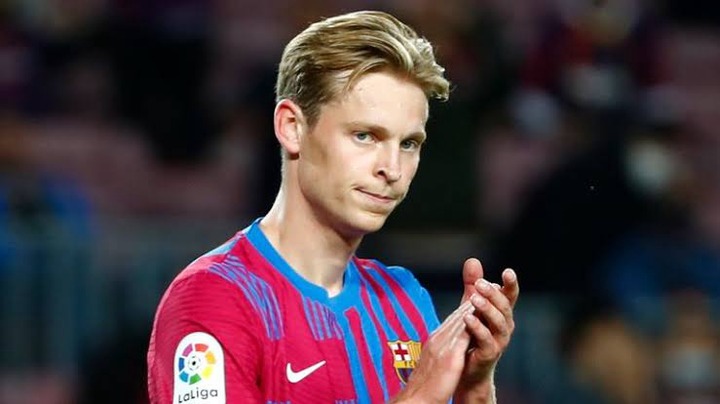 Reports from SPORT1 claims that he believes he still has other things to acheived at Barcelona and is also not happy to trade a sunny Spain with the unpredictable weather in England.

With Lingard already out of contract, he is available on a free transfers and several premier league clubs have expressed their interest in the player. 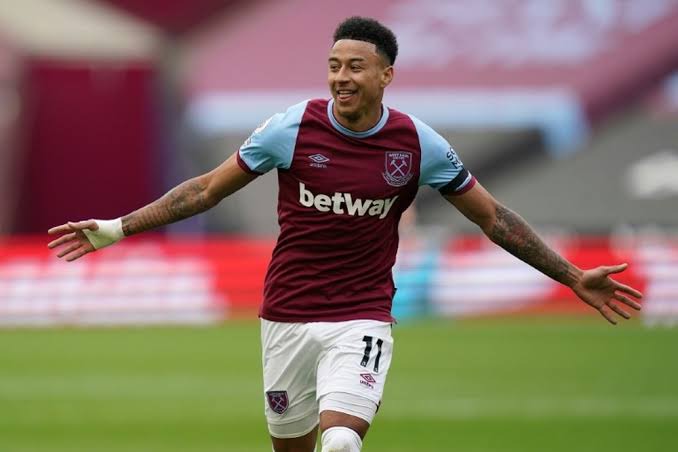 According to reports from 90min, West ham coach David Moyes is eager to reunite with Lingard after the England international impressed on loan during the second half of the 2020/2021 season.

Takumi Minamino has left Liverpool and will join Ligue 1 outfit, Monaco this summer. The Japanese international spent two and a half years at Liverpool and though he never really flourished in a Red shirt, he did help Liverpool with some vital goals for the club for the period he spent at Anfield. 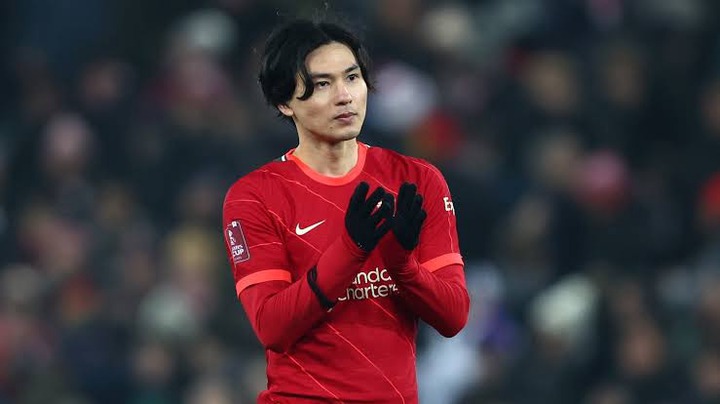