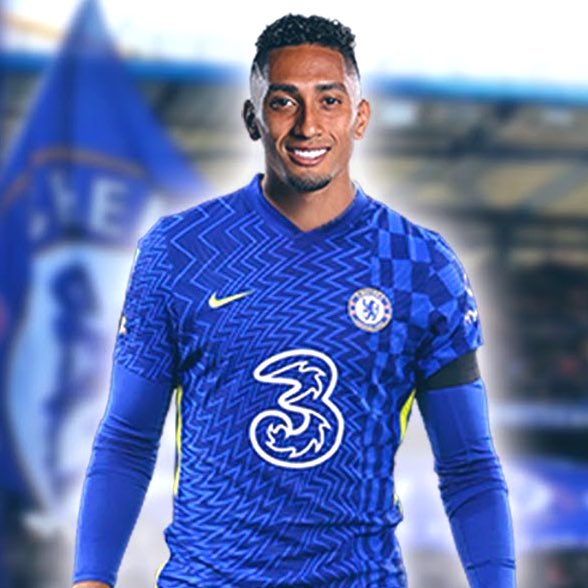 Chelsea are close to agreeing a fee in excess of £55 million for Leeds United star Raphinha, according to reports.

The 25-year-old is believed to be ready to leave Leeds this summer and has attracted interest from Chelsea, Arsenal, Tottenham Hotspur and Barcelona.

Barcelona are not in a financial position to make a move for the Brazilian, while Arsenal and Spurs have shown keen interest.

Thomas Tuchel’s side had shown interest back in January but due to the sanctions placed on the club in March, they were unable to make any progress ahead of the summer transfer window.

But Tuchel’s willingness to want Raphinha in west London next season has proven to be a vital factor as co-owner Todd Boehly backs him in the window.

It’s now reported by The Athletic that Chelsea have ‘verbally indicated’ to Leeds that they are willing to pay a fee north of £55 million to strike a transfer this summer.

Talks have taken place between the two clubs, with Thomas Tuchel personally driving the interest, as reported by Nizaar Kinsella, and negotiations have progressed.

It’s now down to Raphinha’s preference of club and it’s reported by The Athletic that Chelsea are in ‘pole position’ for the winger.

Matt Law of The Telegraph adds that Chelsea are growing increasingly confident that Raphinha and Raheem Sterling will both be signed this summer to bolster Tuchel’s attack next season.

Talks now ongoing on player side on personal terms and contract. Boehly, on it.

Conversations between the clubs are believed to be at a point where Chelsea have verbally indicated they are ready to pay a price north of £55 million, which it is thought Leeds would accept.

It would then come down to Raphinha’s preference, with Chelsea said to be in pole position to secure the Brazil international as things stand.

That is because Barcelona — who it was long expected he would join this summer — are not currently in a financial position to make a deal and Arsenal have yet to reach the level Chelsea are at.

His current deal at Leeds is due to expire in 2024.

Chelsea are currently trying to bring Raheem Sterling to Stamford Bridge, while Arsenal have signed Fabio Vieira and are on the cusp of adding Gabriel Jesus.