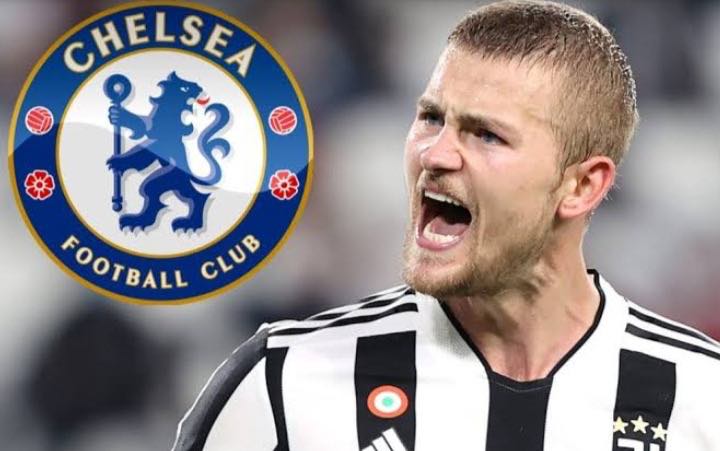 According to report, the Blues have completed an official deal with Inter Milan as they have confirmed the transfer of top striker Lukaku to the Serie A side on a loan deal. His deal with the club would expire in 2023 as he would put on the number 90 jersey. 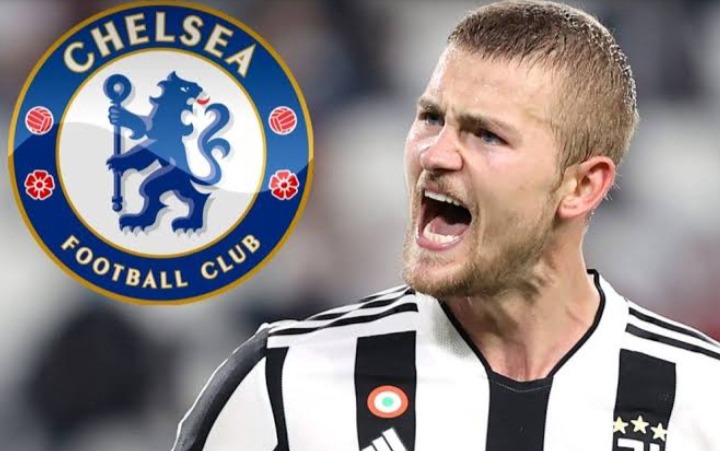 According to report, the Blues are willing to offer American star player Pulisic in their bid to sign De Ligt. Chelsea is keen on landing the star player as he is one of the top priorities for the summer window.

With Chelsea’s initial offer of €40m (£34.4m) plus Timo Werner turned down, the Blues have now stepped up their offer. 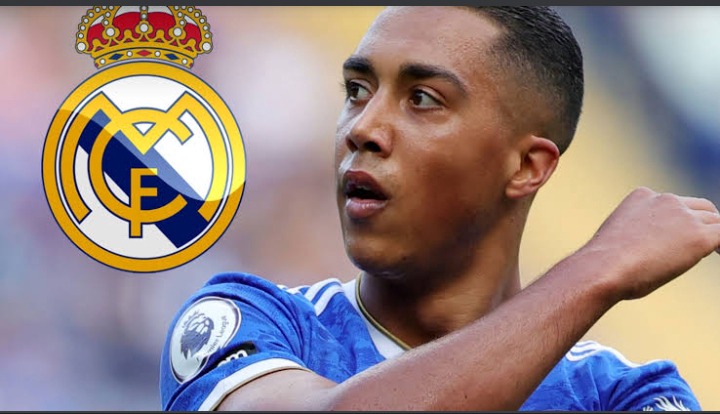 According to report, Premier League side Liverpool is currently eying a move for Leicester City star player Youri Tielemans. The UCL champions are currently keen on strengthening their midfield options.