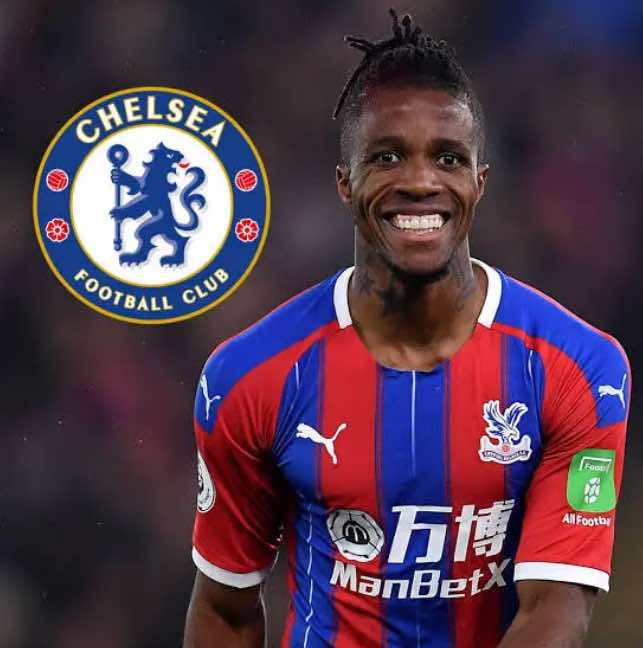 Fede, a midfielder at San Emeterio has agreed to a formal transfer to Cádiz, where he will play for the next four seasons after spending the second part of last season with Real Valladolid.

The 25-year-old football player from Sierra de Ibio(Cantabria) played 13 games and 897 minutes of playing time for the Cadista squad during the second round of the previous LaLiga season.

San Emeterio moved from Sevilla Atlético to Real Valladolid in the summer of 2018. 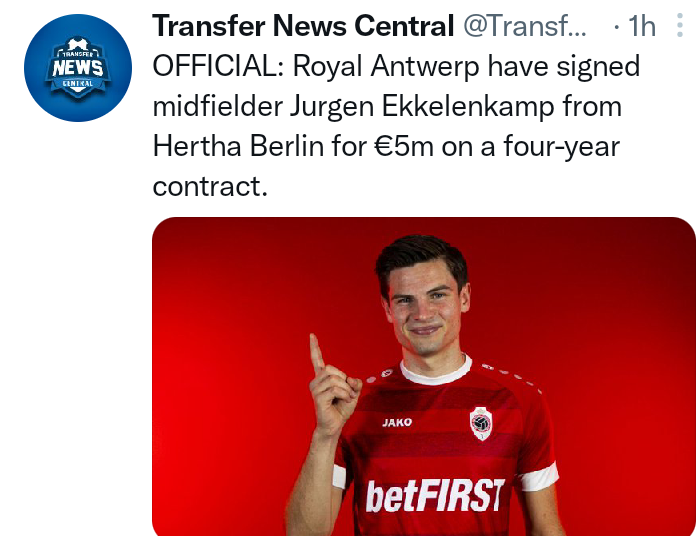 The transaction that was postponed by a last-minute reversal has now been completed.

Jurgen Ekkelenkamp officially moves to Belgium to play for Royal Antwerp FC after only a single season of spotty action in the capital of Germany.

To emphasize that they did receive a small extra on the player they spent €3.5 million for last autumn, Hertha declared a transfer cost of €4.5 million.

Wilfried Zaha, a forward for Crystal Palace, is eager to join Chelsea, according to talkSport. 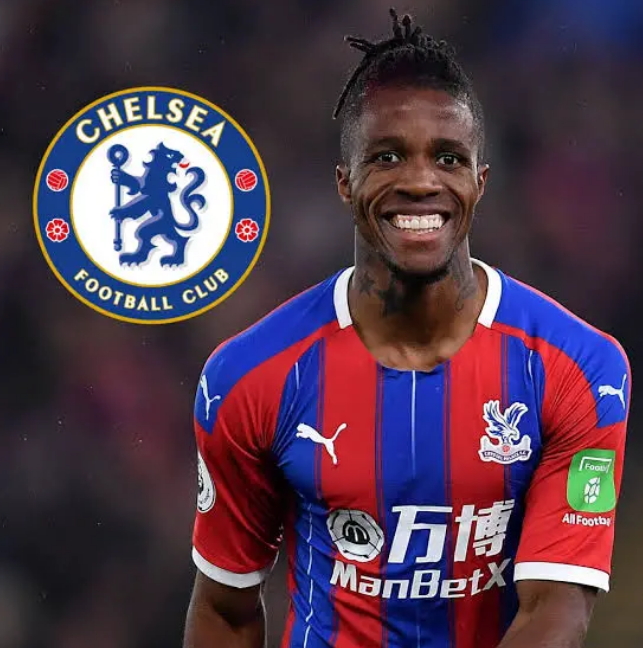 Especially after Romelu Lukaku left for Inter Milan in the summer, the Blues are rumored to be looking for a striker.

The 29-year-old Ivorian, who led the Eagles in scoring last season, is in the penultimate season of his Palace contract.