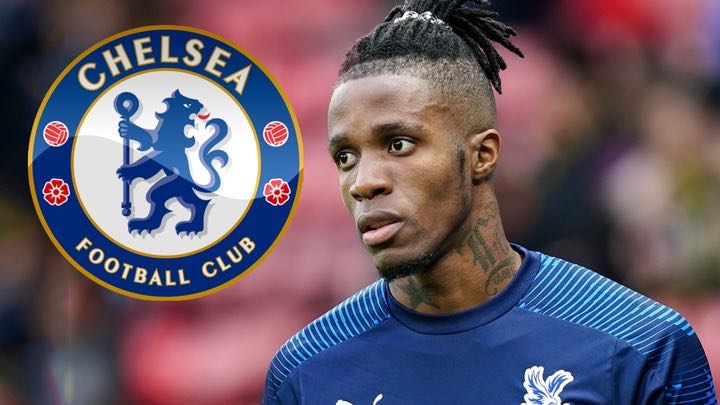 According to Sky Sports, a fee plus bonuses has been agreed for Timo Werner transfer. Timo Werner on permanent deal to RB Leipzig, here we go confirmed. Medical tests will take place this week, scheduled on Tuesday, according to transfer expert Fabrizio Romano. The clubs are preparing documents to be signed today – final details of the add ons structure discussed with Chelsea but deal is done. The 26-year-old was said to be keen on the move as he wants to get regular game time to secure a starting spot in Hansi Flick’s Germany team at the World Cup in November. 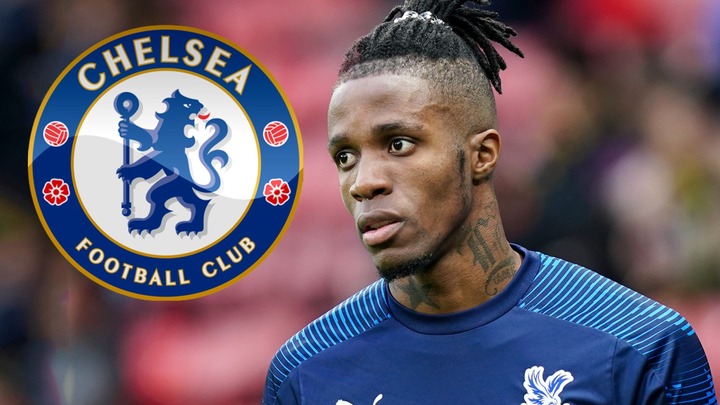 Crystal Palace forward Wilfried Zaha is reportedly keen on a move to Chelsea this summer. TalkSPORT has claimed that the 29-year-old is keen to make the switch across London as it may be his last chance to join an elite club once again. Zaha has made more than 350 league games for Palace across two spells but only has one year left on his current contract. The Ivory Coast international could be desperate to make an impact at a major outfit following his disastrous spell at Manchester United. 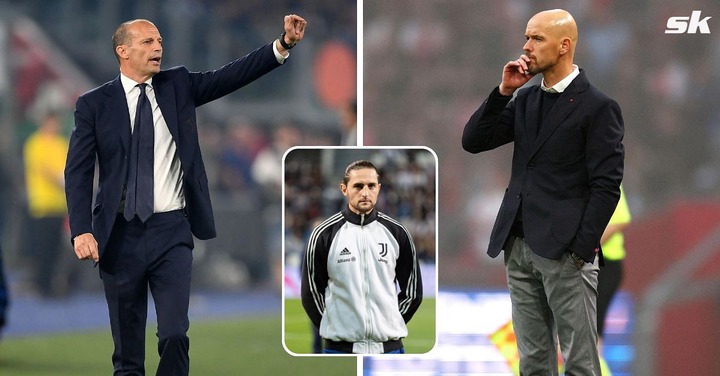 Juventus will reportedly only sell Adrien Rabiot to Manchester United if Scott McTominay heads in the other direction. According to Juve Dipendenza, the Red Devils are keen to sign the 27-year-old midfielder, who is no longer in the Old Lady’s future plans. However, McTominay’s defensive skills have impressed the Italians and the club are keen on snapping him up. 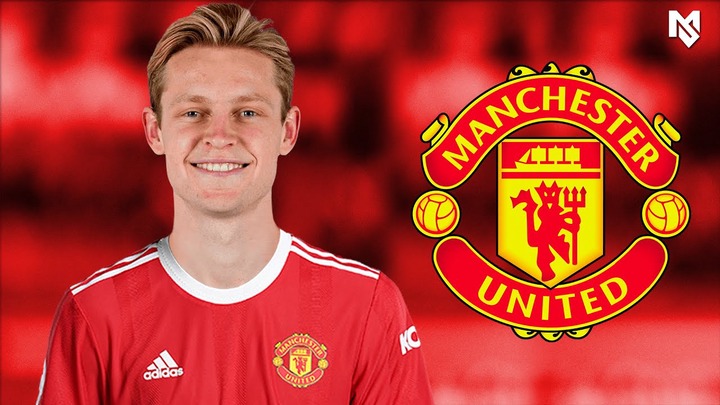 Barcelona sent a letter to the Dutch man after receiving United’s offer, informing him that his contract was illegal and that they could take him to court. The relationship between FC Barcelona and Frenkie de Jong is a difficult one, but no one imagined that the club’s pressure on the Dutchman would reach this point. As reported by journalist David Ornstein today in The Athletic, the club’s board threatened the footballer by letter with invalidating his contract and taking him to court.