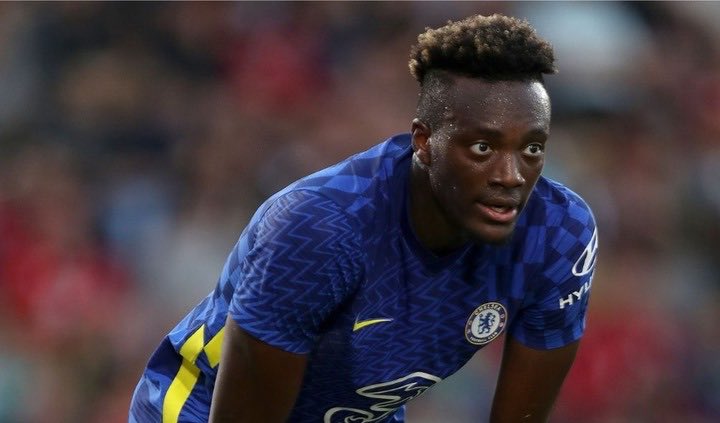 The Englishman had a fantastic season with the Serie A squad last year, scoring 27 goals and inspiring his group to Conference League supremacy.

He lost favor at Stamford Bridge, with Thomas Tuchel in particular utilizing the striker little during his stint as manager, which led to his spell in Serie A.

Despite the fact that he showed promise to become one of the Premier League’s top forwards, especially during his debut season playing for Blues icon Frank Lampard.

McCoist has since asserted that the club should accept responsibility for their mistake and pay a higher price to re-sign him.

The question and conundrum he will have to resolve, according to him, is whether he wants to return to Chelsea or join Manchester United.

“If you’re Chelsea, I’ll tell you right now that I appreciate them for admitting that they probably erred—because they did—because at the time, we were all left scratching our heads.

“It wasn’t like he wasn’t in good form or scoring goals. He has, in my opinion, had some bad luck at Chelsea.

“He went to another nation and did incredibly well; I am absolutely overjoyed for him. He is a player I hope to see again with the England team.

Abraham has unquestionably improved since working with Jose Mourinho, and the youngster currently appears to be content in Italy and has no desire to leave.

Staying in Serie A may also be best for his World Cup ambitions, as he will undoubtedly compete fiercely for a start in Qatar this winter with England captain Harry Kane.