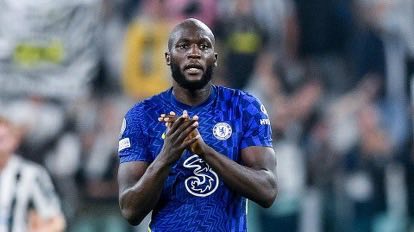 Chelsea football club is set to make a short trip to the Turf Moore Stadium for their Premier League week 27 clash against Burnley on Saturday. The current European champions will be desperate to maintain their comeback win against Luton in the FA Cup fifth round.

Goals from Saul Niguez, Timo Werner, and Romelu Lukaku were able to cancel Luton’s double strike in the first half of the game. The Blues reacted well in the match after losing the Carabao Cup finals to Liverpool at the Wembley Stadium.

Thomas Tuchel and his men are now set to face Burnley with the main aim of coming out of the game with all three points to maintain their hope of challenging for the Premier League title. The Blues are currently 16 points behind Manchester City and 10 points behind Liverpool with two games at hand. 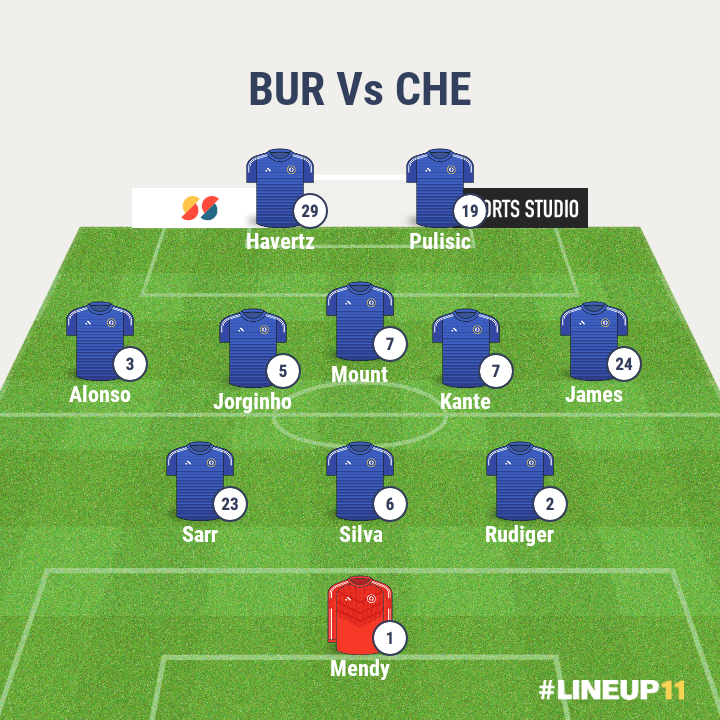 After the weekend game, the Chelsea football club will travel to France where they will face Ligue 1 club Lille in the UEFA Champions League round of 16-second leg. Chelsea is two goals ahead, and they are currently the favorite to advance to the quarter-finals next week. Although football can be unpredictable, but for this one, Lille is on the verge of crashing out of the competition. 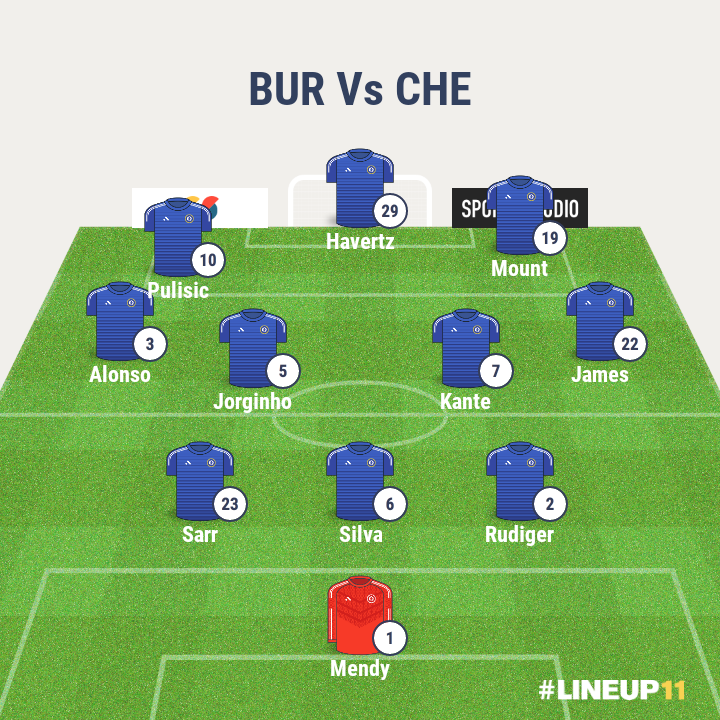 Thomas Tuchel will likely name a very strong squad that will be capable of beating Burnley. Kante and Kovacic could return to the squad after missing the FA Cup game.