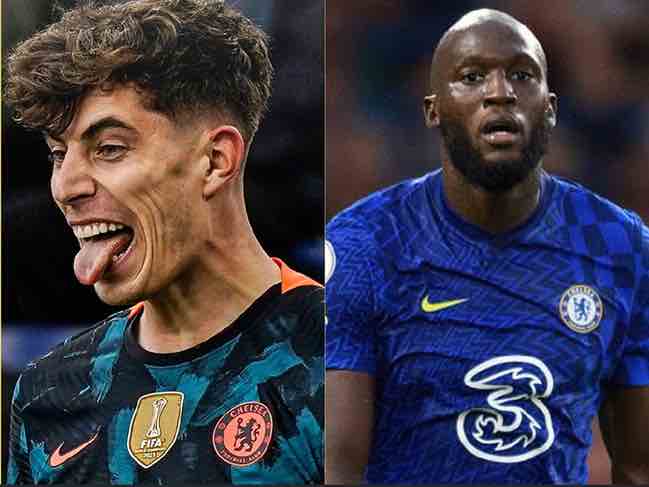 Chelsea returned back to winning ways as they humbled Burnley by four goals to nil at Turf Moor. A blistering second half performance saw Kai Havertzgrab a brace while Reece James and Christian Pulisic also got on the score sheet to hand Thomas Tuchel’s side a commanding victory in Lancashire. 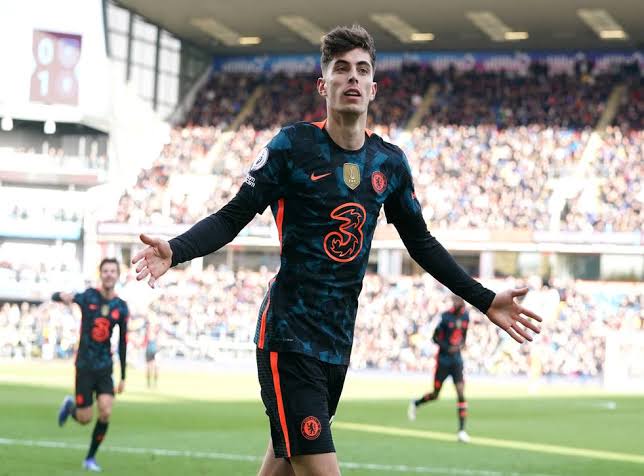 Havertz has now scored 13 goals for Chelsea since Thomas Tuchel took charge of the team, making him the top scorer for the blues under the German tactician.

Stepping in perfectly for the underperforming Romelu Lukaku in the number nine role, the German has injected life into Chelsea’s attack and his two goals today indicate that he is a man on form.

Generally, Thomas Tuchel’s side attack better when Havertz leads the line. The Chelsea boss must ensure to retain his countryman as the top striker if he wants his team to achieve anything this season. 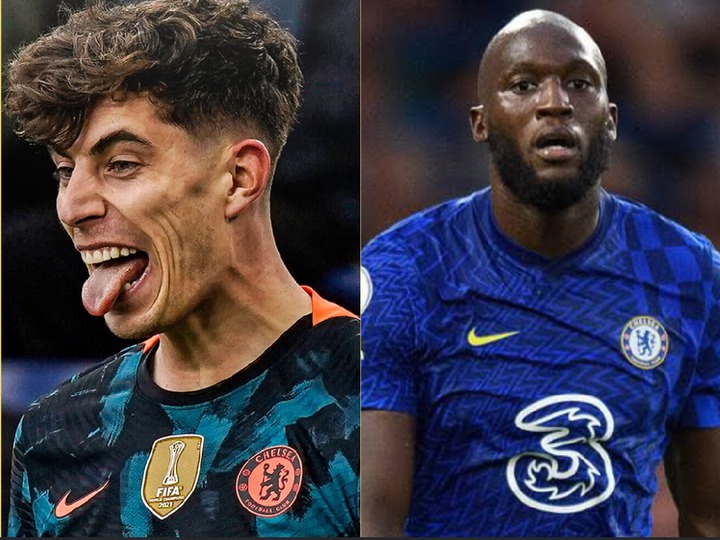 Romelu Lukaku might have cost Chelsea a hundred million quid but he has far more less impact in the team, compared to when Kai Havertz leads the attack. The former Bayer Leverkusen prodigy is slowly, but steadily finding his feet in West London and is doing a better job in the center forward role than the main number nine himself.

Like Loading...
Related Topics:Kai Havertz given Tuchel reason why he must remain Chelsea's top striker ahead of Lukaku