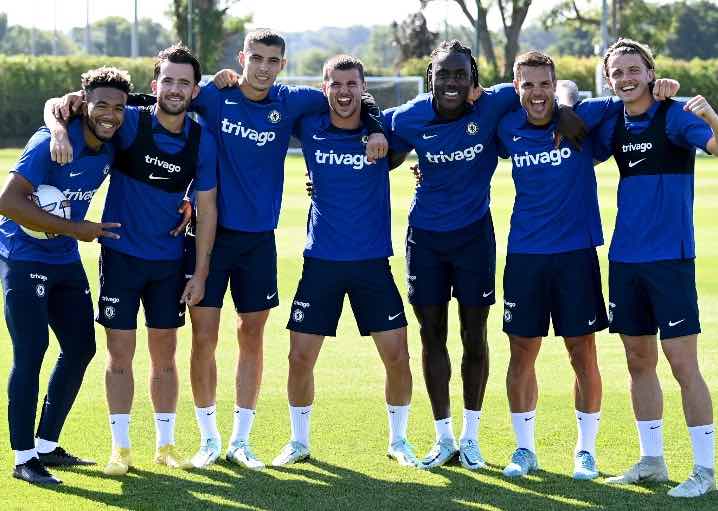 Chelsea will play their first home league game of the 2022/23 Season on Sunday afternoon at Stamford Bridge against their London rival Tottenham Hotspur. The Blues will be hoping to continue their winning streak against the Lillywhites, having defeated them in all their meetings in the EPL since 2018. Thomas Tuchel will be missing two Players for the game as Mateo Kovavic is out Injured while Marcos Alonso is on the verge of completing his transfer to Barcelona.

The trio of Kalidou Koulibaly, Thiago Silva and Cesar Azpilicueta started in the back-three Defense last weekend against Everton. While Thomas Tuchel is expected to return Kalidou Koulibaly and Thiago Silva into the starting lineup, Cesar Azpilicueta is likely going to be benched to make space for Reece James in the Right Central-back. Reece James’ pace and physicality would be essential in stopping Heung-Min Son.

Ruben Loftus-Cheek didn’t start against Everton but he’s likely going to get his first Premier league start of the Season, taking Reece James’ spot in the Right wing-back position against Tottenham Hotspur.

Ruben Loftus-Cheek is a natural inverted Right wing-back so, playing Mason Mount in the Right Wing might not be necessary but, Raheem Sterling would do well in that role as he’ll stay in the front, poaching Spurs’ goal.

In the Left, Marc Cucurella is expected to make his first start for Chelsea in the left wing-back while Mason Mount would play in the Left Wing with Armando Broja as a Central Forward.