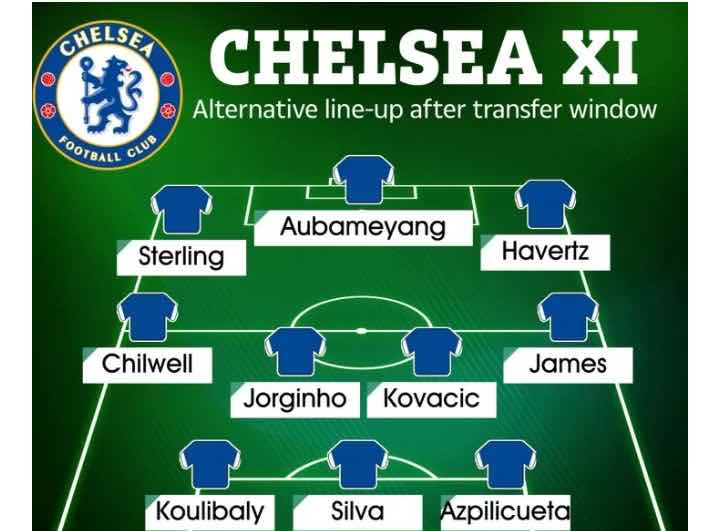 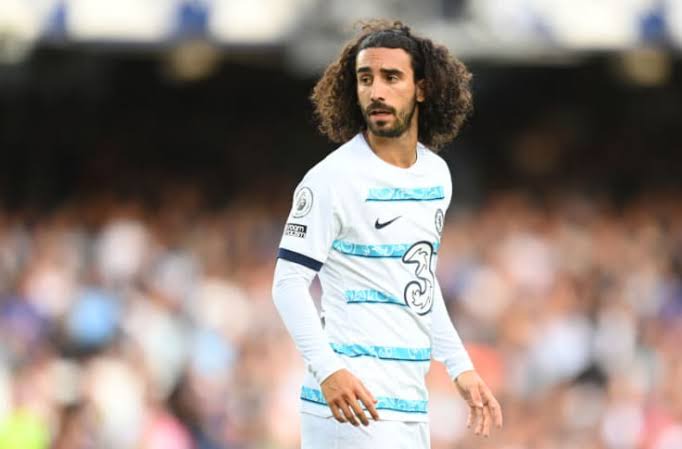 Thomas Tuchel is keen on bringing in more new signings this summer. The Blues have already signed Kalidou Koulibaly, Raheem Sterling and Marc Cucurella this summer. However, Tuchel wants to improve Chelsea midfield positions and has identified Frenkie De Jong as their transfer target. 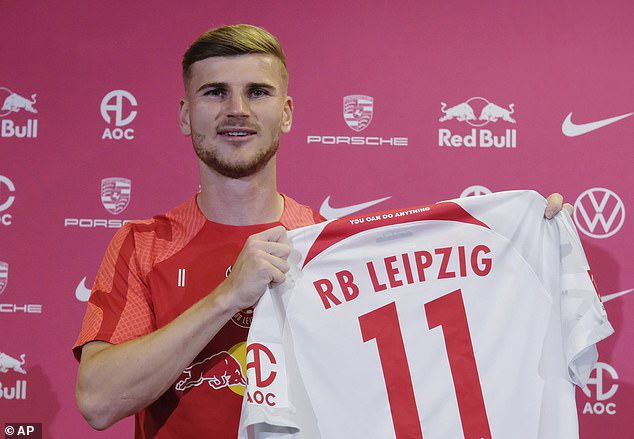 The Chelsea manager is also keen on improving their attacking positions following the departure of Timo Werner who re-joined Leipzig for a fee of €20 million. 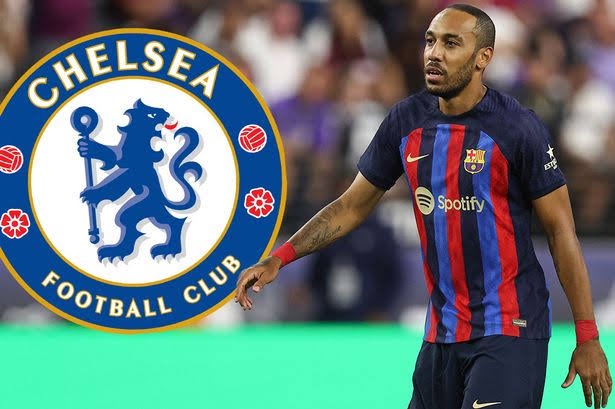 Aubameyang has been highly impressive in performance since joining Barcelona. However, the arrival of Robert Lewandowski could reduce Aubameyang playing minutes and the Blues are highly interested in the 33 year old forward. 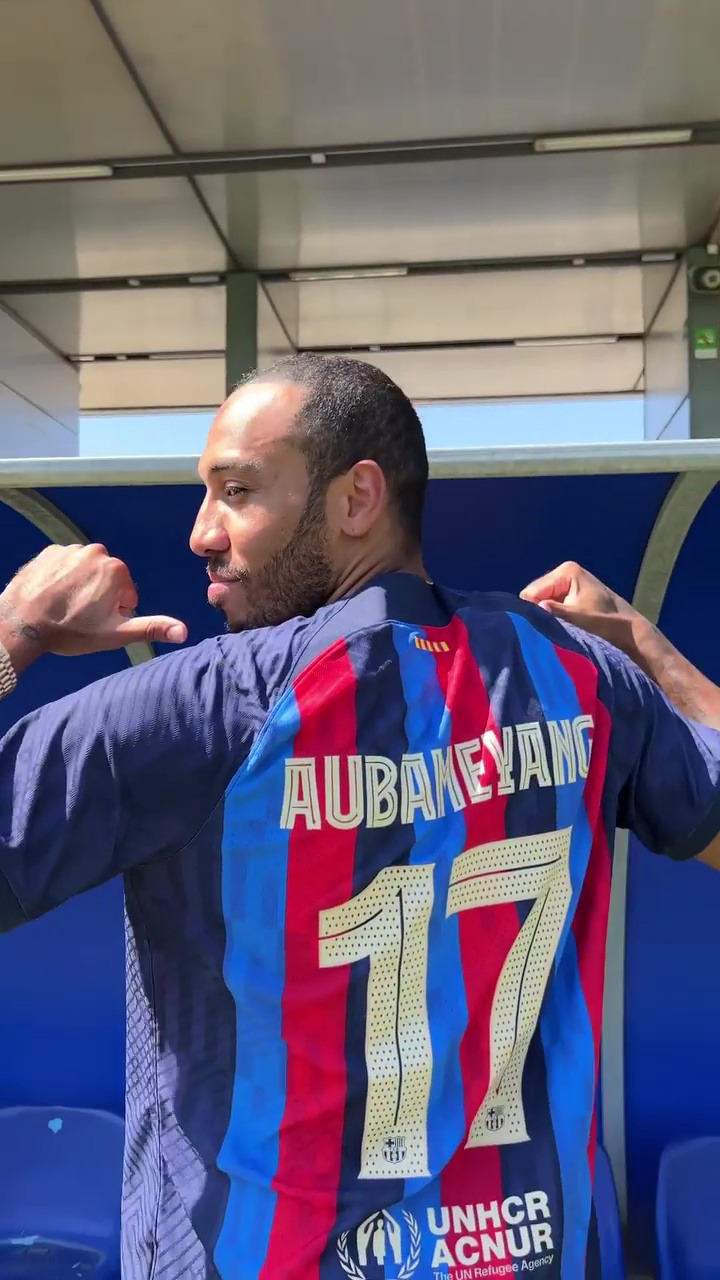 Barcelona have just given the Gabon International a new number amid interests from Chelsea. 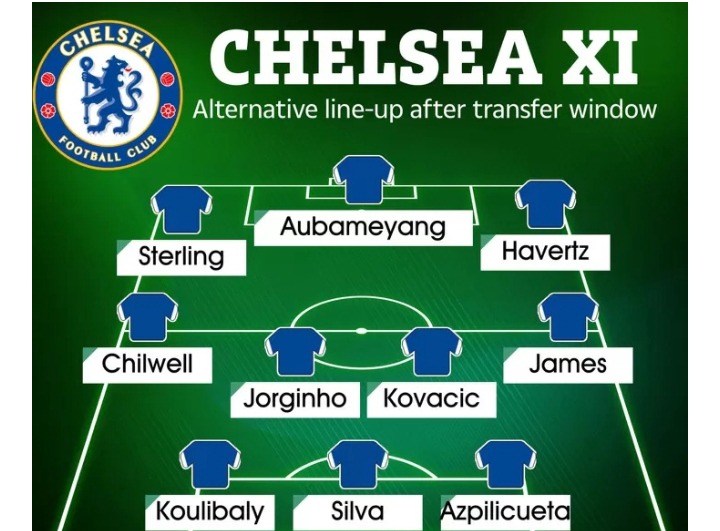 Ben Chillwell and Reece James may as wing-backs while Jorginho and Mateo Kovacic may form a midfield partnership. Koulibaly, Thiago Silva and Cesar Azpilicueta may play as the defenders.