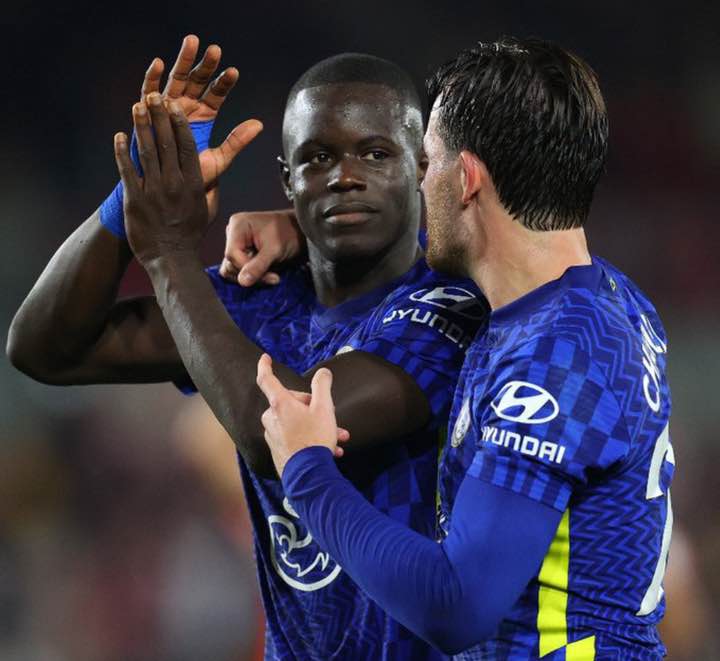 English Premier League giants Chelsea football club have announced the departure of one of their star players Malang Sarr. 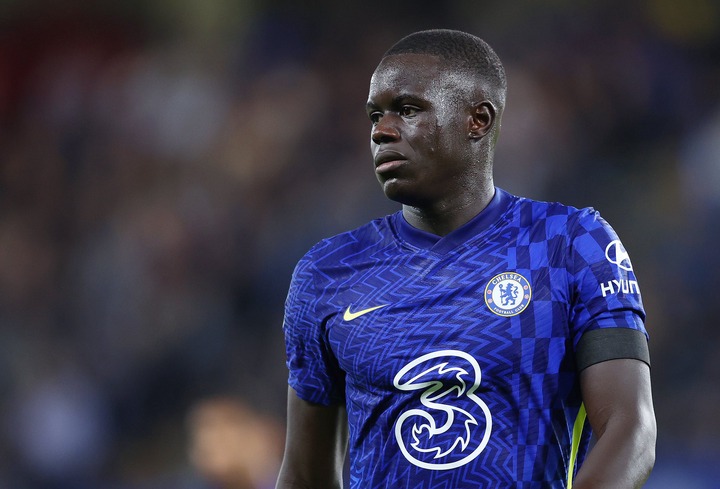 Malang Sarr had a remarkable spell at Chelsea football club last season, and he was able to play many matches for the club in all competitions.

Chelsea football club have been able to sign new defenders this season, and that means some players will not been getting enough playing time, and they’ve now decided to loan Sarr to a new club. 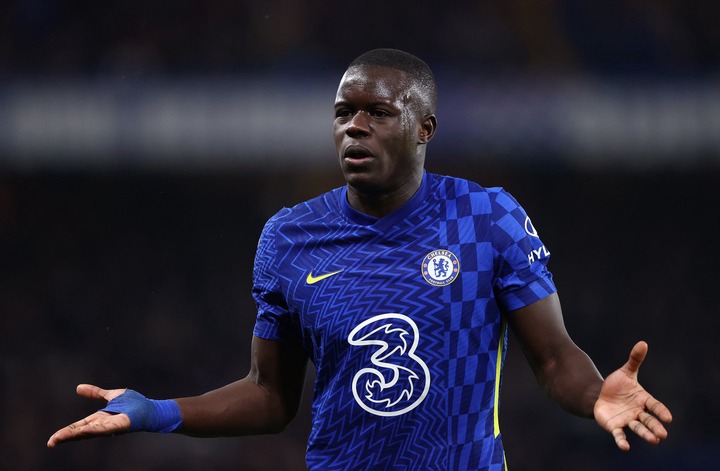 The 23 years old has been seriously linked with a move to many clubs in Europe’s top five leagues, but AS Monaco football club have now won the race.

The former Nice football club star completed his medical at AS Monaco football club on Wednesday morning, and he has finally signed a year deal with the club. 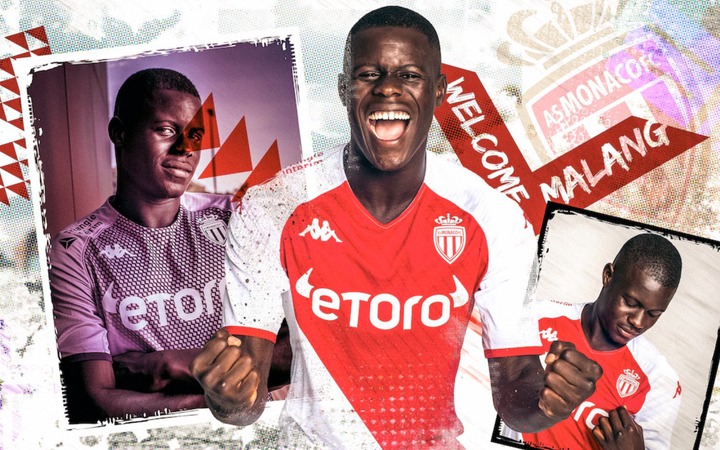 Reacting after Malang Sarr completed a move away from the London based club, Chelsea football club posted on their verified Twitter handle that;

“Malang Sarr has joined AS Monaco football club on a season loan deal, wishing you luck for the season.” 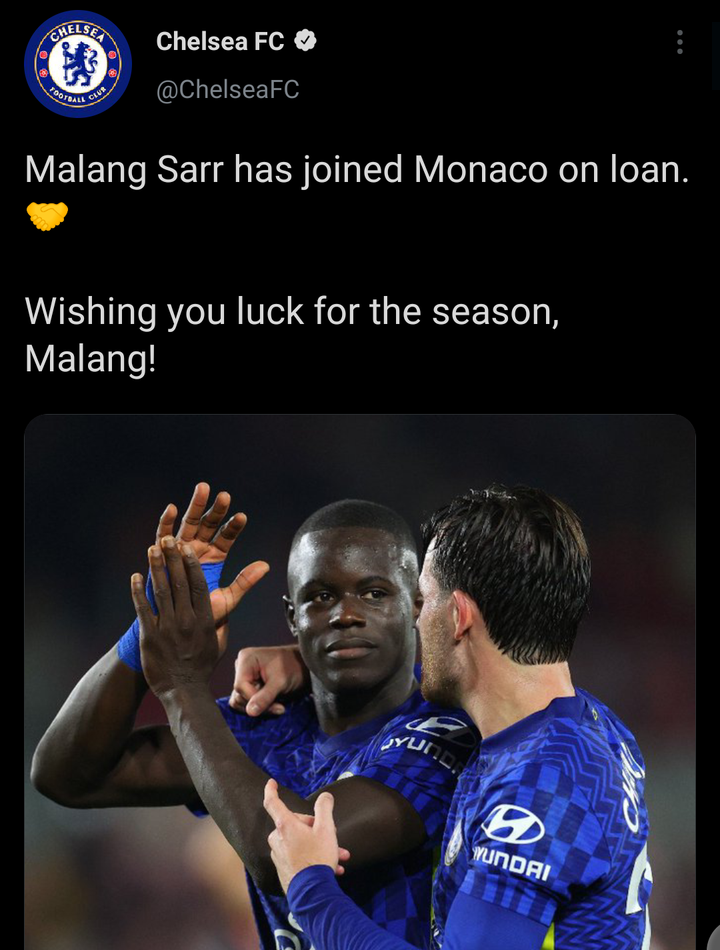 Best of Luck to Malang Sarr in his new club.

Like Loading...
Related Topics:English Premier League giants Chelsea football club announce the departure of one of their players