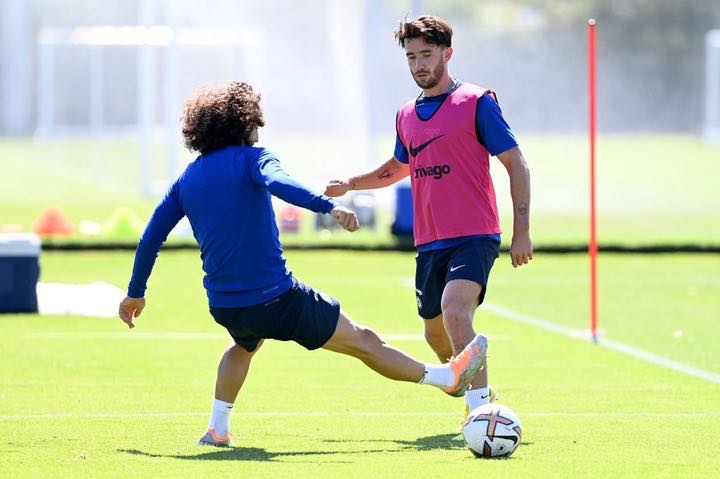 Chelsea won their first EPL game of 2022/23 season against Everton last Saturday. Jorginho converted a penalty kick which gave Chelsea a lead. Chelsea’s new signings like Marc Cucurella, Kalidou Koulibaly and Raheem Sterling all made an appearance. They also impressed so much. 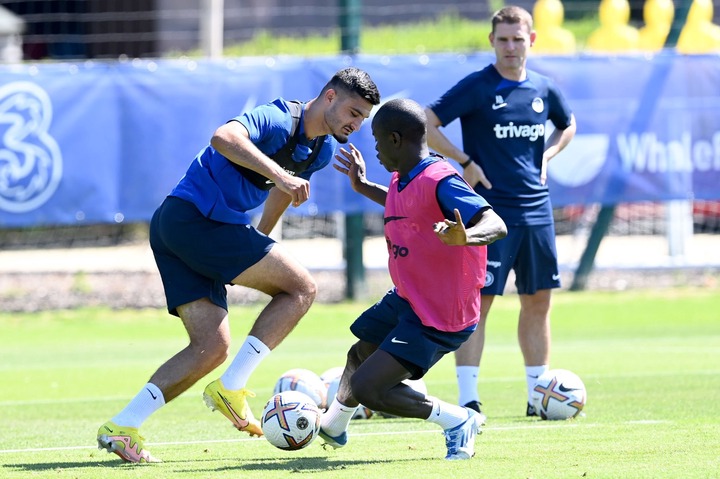 The blues have began training ahead of their next game against Spurs. Players like Armando Broja, Marc Cucurella and Ben Chilwell were all pictured at Cobham during today’s training.

They need to prepare so hard in order to match up with Antonio Conte’s Tottenham on Sunday. Spurs played Southampton 4-1 last Saturday and that shows a great form.

Chelsea are also pushing to sign Aubameyang and Frenkie De jong. Thomas Tuchel have identified the Gabonese striker as a good replacement for Timo Werner. Chelsea will really have a balanced team if Todd Boehly succeeds in getting these duo from Barcelona. Wesley Fofana is also a name on Chelsea’s list. 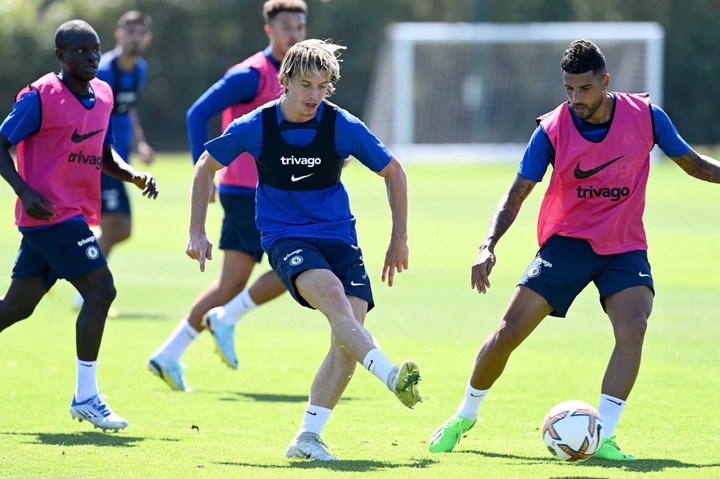 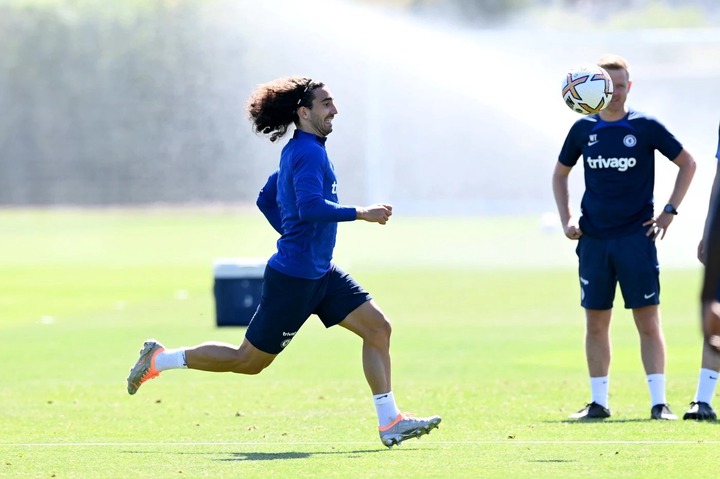