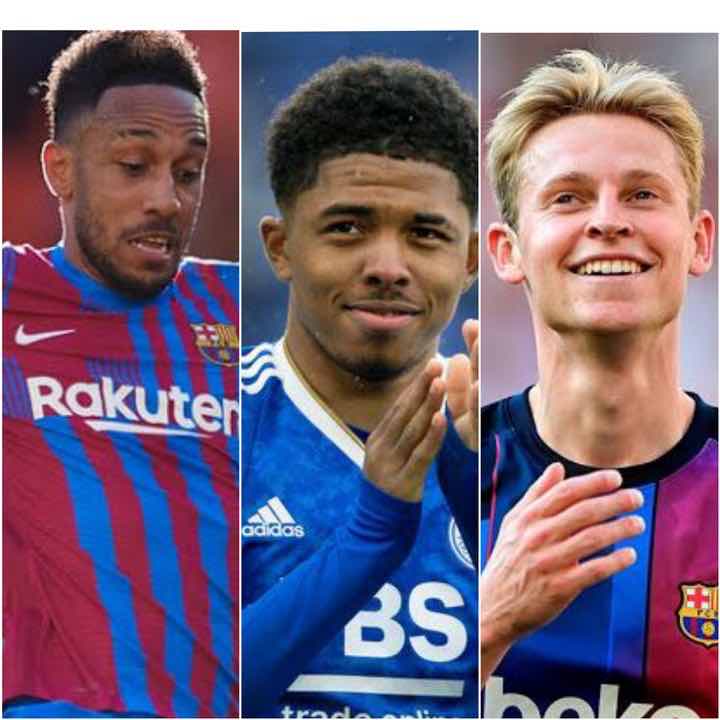 As we can see, Thomas Tuchel is trying to restructure the Chelsea team with the help of the new club’s owner, Todd Boehly. They have made some good deals so far, and are still willing to add some quality players in all positions to make the team more prepared for the season.

This article will review 3 signings that could position Chelsea to be key title contenders, matching them on the levels at which both Liverpool and Manchester City are, or even better. These players include.

(1) Wesley Fofana: Chelsea is not backing down on the deal to sign the defender from Leicester City, as they (Chelsea) are willing to table another deal to Leicester City after a €70 million deal was initially rejected. With Fofana on the defense side, and also with the new signings (Cucurella and Koulibaly), Tuchel won’t have anything about his defense side to worry anymore.

(2) Frenkie De Jong: Chelsea Jorginho doesn’t seem to performing to a particular standard in which he would be trusted at Chelsea, especially as a defensive midfielder. Chelsea is willing to add another midfielder to supplement its midfield position. De Jong has been the one appearing on the radar, and signing him from Barcelona would be a great move for the blues.

(3) Pierre-Emerick Aubameyang: Chelsea needs a striker, and not just anyhow striker. Signing Aubameyang would be a great deal.